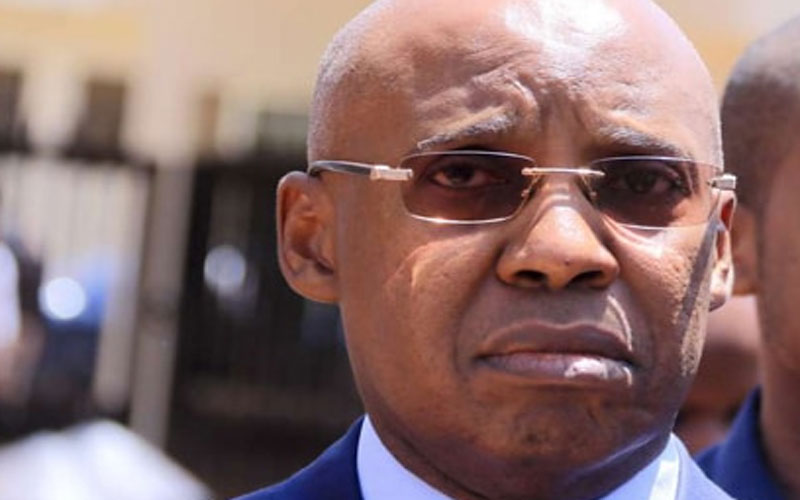 Safina Party presidential aspirant Jimi Wanjigi’s dream to be the fifth president of Kenya has come to an abrupt end after IEBC rejected his nomination over lack of a university degree.

Mr. Wanjigi, on his part, protested the move saying it was a ploy to lock him out of the elections and suspected ulterior motives.

“It is very clear what is going on here, there is a very clear ‘mchujo’ (elimination) being decided somewhere else, not here,” You cannot apply different rules to different people, and this is the intention and your direction as a commission, then I fear greatly for the coming elections,” said Mr. Wanjigi.

Chebukati explained that those already disqualified were only the contestants who had been convicted without appeals, candidates who had been impeached from office, those without the required academic qualification and the public officers who failed to resign by the stipulated dates.