Drama in the heart of CBD 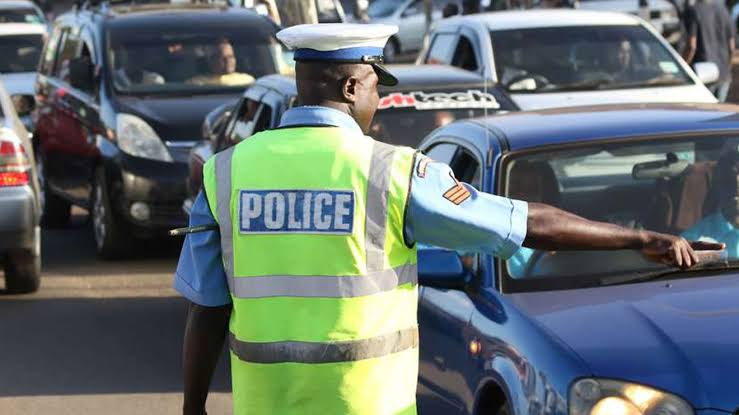 Nairobi’s Central Business District yesterday was treated to a one-of-a-kind spectacle. A police officer was seen entering a private car through the co-driver seat through a window and taking charge of the vehicle.  It was a clear showcase of flexibility and drama all in one go. It is still unclear the circumstances that made the officer take extreme measures to impound the vehicle. He was then seen driving off towards the Central Police station.

The National Police service responded to the clip that went viral, “The National Police Service has taken note of an incident which has been trending on social media, whereby a police officer on traffic duties was captured forcing himself into a private vehicle. The said officer has been positively identified and is undergoing disciplinary action. We reiterate that it is imperative for individual police officers to discharge their mandate professionally, diligently, and with high levels of discipline,” Police Spokesperson Bruno Shioso stated.