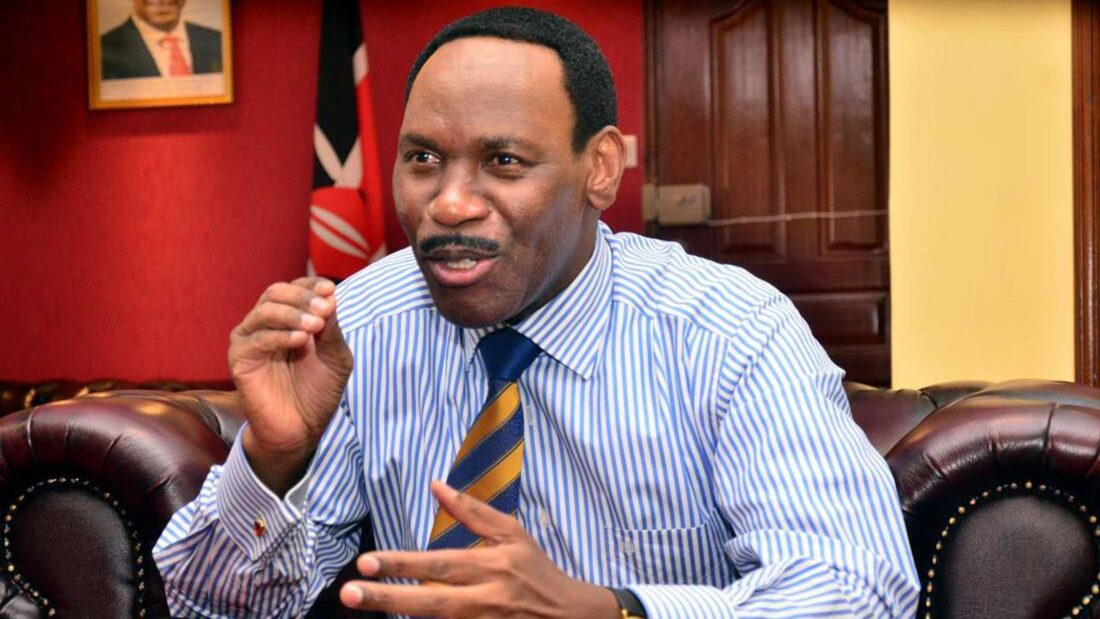 Former Kenya Film Classification Board (KFCB) CEO Ezekiel Mutua has been appointed as the Chief Executive Officer of the Music Copyright Society of Kenya (MCSK).

According to a statement shared by the Society, Dr. Ezekiel Mutua’s appointment took effect on March 25, 2022.

“The Board of Directors of the MCSK is pleased to announce the appointment of Dr.Mutua as its CEO. His appointment follows rigorous competitive interviews in which he emerged top among the candidates who were interviewed,” MCSK Board Chairman Lazarus Muli said.

He added that they had faith that his passion for excellence, as attested by his exemplary performance in the previous positions he has held, will help them to steer the MCSK to the next level.

“We appeal to all our local and international stakeholders to accord Dr. Mutua the necessary support and goodwill in the execution of his duties.”

Dr. Ezekiel Mutua worked at KFCB until he earned himself Kenya’s ‘Moral Policeman’ label for criticism of being morally high-handed. He was always in fights with Kenyan content creators who frequently complained about board censorship.

Dr. Mutua was asked to go on compulsory leave by KFCB in 2021 pending investigations by the Ethics and Anti-Corruption Commission (EACC).