De-institutionalisation of Children Homes in Kenya 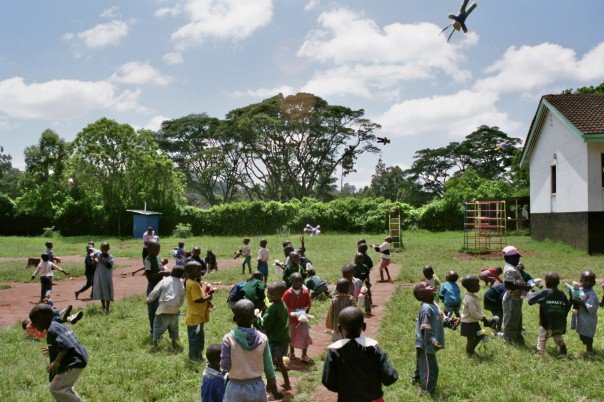 A report released during the launch of the National Care Reform Strategy for Children in Kenya, stated that; “3.6 million children in Kenya are orphans and are prone to poverty, neglect and abuse.”

The National Care Reform Strategy for Children is a government strategy to gradually de-institutionalise children in a three-pillar strategy. The 10-year strategy is set to remove majority of the children from orphanages and reunite them with their families. With a new Children Act and guidelines, the government emphasis that “family is a nurturing and caring environment and is the ideal place in which to raise a child.”

Maniza Zaman United Nations International Children’s Emergency Fund (UNICEF) country representative emphasises that there is bigger problem that first needs to be addressed. “Studies suggest that up to 90 per cent of children living in children’s institutions are actually not orphans but have at least one living parent. This means the real issue is not lack of parents but poverty. Therefore, we should address the root problem through social protection measures or any other kind of support.”