16-year-old pilot on a mission lands in Nairobi 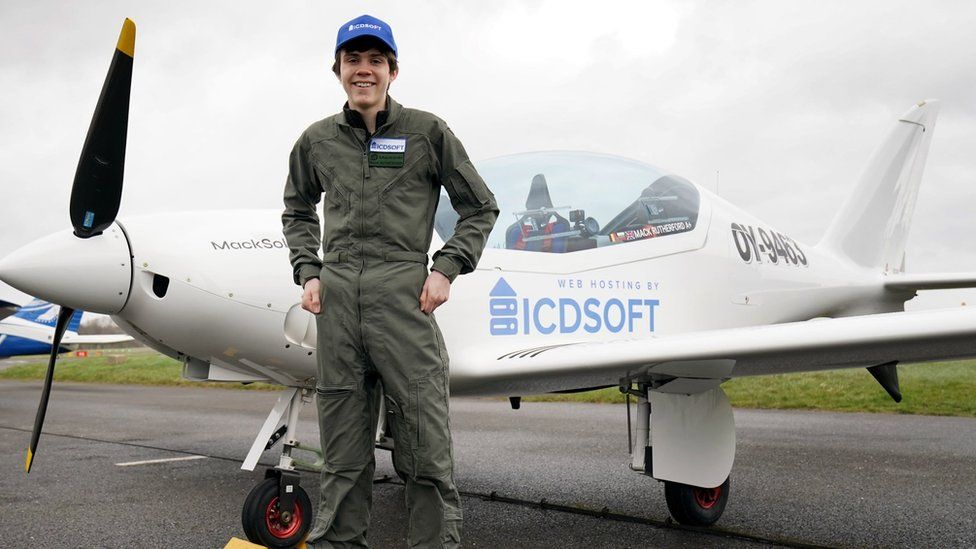 At 16 years, Mack Rutherford is chasing the Guinness World Record for the youngest solo aviator around the globe. His journey is to inspire young people to follow their dreams. He was born in a family of pilots and his sister holds the record for youngest female pilot to fly around the world.

The young pilot, who first controlled an aircraft at age 7, was born in Winchester, England, said he was ecstatic to land in Nairobi as he had always wanted to visit the city.

“My inspiration comes from my passion for flying and also the motivation and support I receive from my family. My sister has also been a figure of inspiration as she is currently the youngest female to fly across the world,” he said.

At 16, Mack would be expected to juggle school work and his dream of flying across the world, “I want to show that young people can make a difference. You don’t have to wait until you’re 18 to do something extraordinary. Just nurture your dream and you’ll get there.”

The young pilot said he has 25 more countries to visit to complete his trip around the world and that his only hope right now is that he will accomplish his mission.

“My hope and current goal is to finish this trip successfully. There is no end game. You just keep flying and doing it while loving it without placing a limit. I have 25 more countries to fly to, some of which include Zanzibar, Madagascar, Seychelles, UAE, India, Mexico, and Canada,” he said.

Mack started his journey in Sofia, Bulgaria, flying a ‘Shark’, a high-performance ultralight aircraft with a cruising speed reaching 300km/hr. He chose the plane because of its performance and adaptability, speed, and flight systems.

If successful, Mack will become the youngest person to circumnavigate the world alone in an aircraft. Mack hopes to inspire young people and show the world that young people are capable of reaching extraordinary lengths.