We cannot separate the Church from politics, Mudavadi says 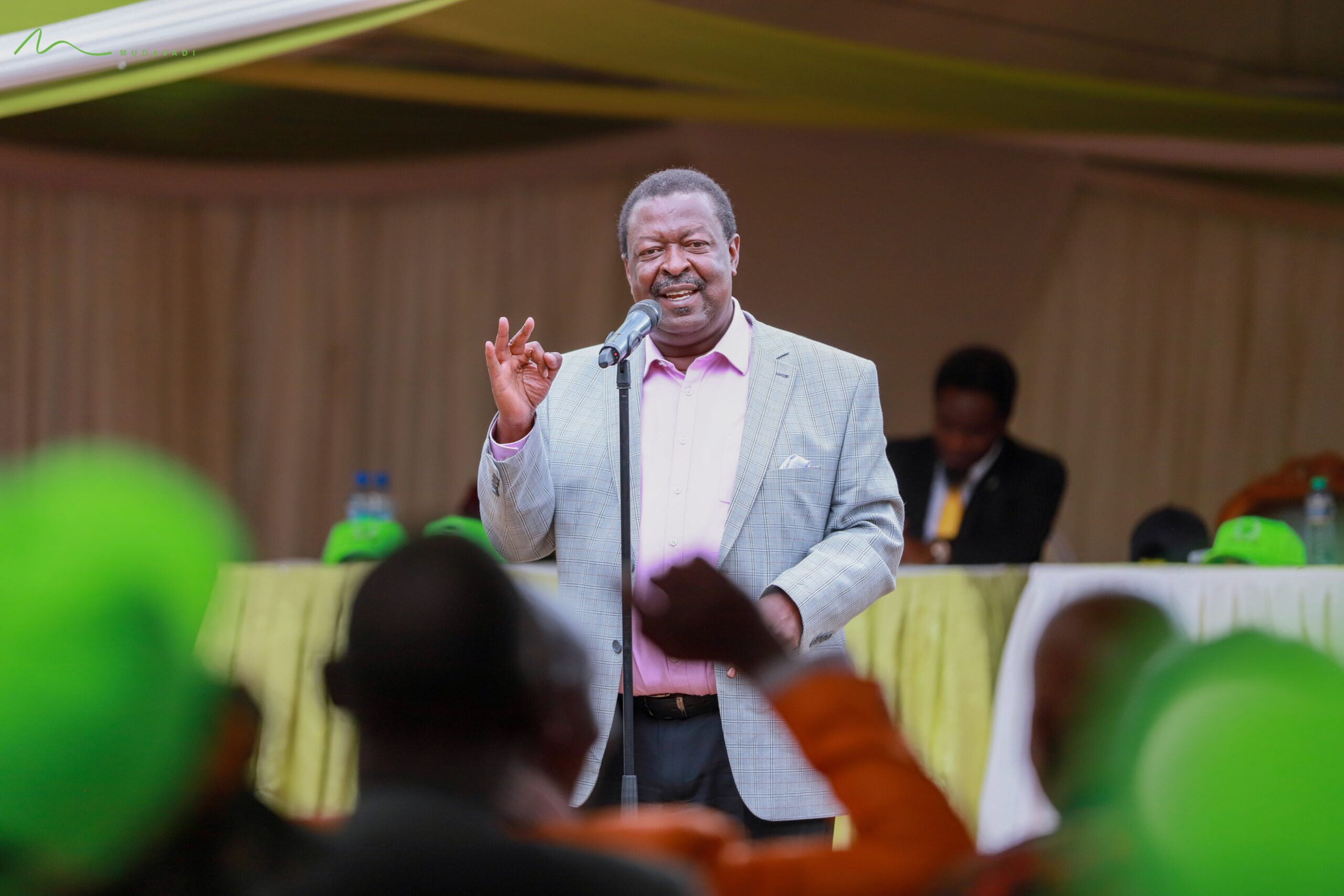 Mudavadi was speaking during a meeting with Nairobi religious leaders regarding the August 9th elections, where he said the church and politics go hand in hand in delivering a better society.

“We cannot separate the Church from politics. The two institutions are interdependent. The Church has a responsibility of giving direction to its congregation, even on matters politics.” He said.

In the company of Senator Johnson Sakaja, Nelson Havi, and a section of members of parliament allied to the Kenya Kwanza Coalition, the ANC party leader added that the role of the Church in politics includes guiding believers on leadership matters.

Mudavadi at the same time used the opportunity to attack the National Cohesion and Integration Commission of Kenya (NCIC) for what he termed as “gagging the freedom of speech” by the release of Lexicon words that the Commission termed as Hate Speech.

“It’s at the height of hypocrisy and double-speak for the NCIC to purport to gag free speech through unorthodox means. Selective muzzling of free expression would not resuscitate the dwindling political fortunes of the state-project come August polls.” Hon.Musalia Mudavadi

Some have called on the Church to be bipartisan on matters of politics as its members are drawn from various political formations and others are totally non-aligned.

“As a church, we will pray for all seeking leadership irrespective of their political inclination.” One of the clergy who attended the event said.

The role of the Church in politics has remained a widely debatable topic with some Kenyans saying that the church must be separated from politics to hold to account the political leaders who get into public office. However, Mudavadi holds the view that the dynamics of politics call for a close working relationship with all constituents and religious groups.