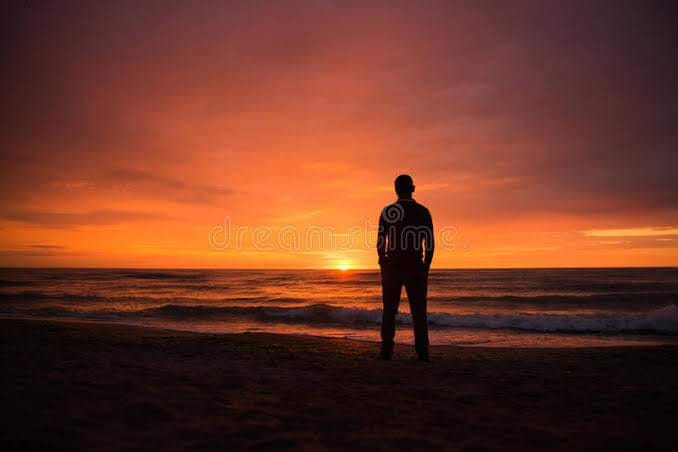 Ezekiel 22:30 NKJV
30 So I sought for a man among them who would make a wall, and stand in the gap before Me on behalf of the land, that I should not destroy it; but I found no one.
Can one person make a difference? Yes, they can but many of us think not and hence we don’t act on some issues because we look at ourselves and think, “What difference can one person make?”
The nation of Israel had gone astray and in our key verse, God says that he sought for a man from among them who would stand in the gap on behalf of the land so that he should not destroy it, and he found none. God was not looking for a multitude but just one man and that would have made the difference.
Somebody once said that one individual with God’s backing is always the majority, no matter how many people they are facing.
David was one such person. In fact, he was just a boy and untrained in war yet because he had God’s backing, and he knew it, he run towards the giant Goliath and brought him down. Before he showed up on the scene, the whole army and king Saul were hiding in fear. One boy made a difference.
Abraham was one person and his situation was impossible, yet when he walked in obedience, he became the father of multitudes.
Noah was one person, and he decided to live a holy life in the midst of a wicked and perverse generation. God used him to save the animals and his family, and God started again with him after the flood wiped out all other living creatures.
Paul was one man who at first was against the Gospel of Christ, but after he saw the light literally, God used him to take the gospel to the gentile nations and to write almost two thirds of the New Testament.
We could go on and on because the Bible is filled with stories of individuals who decided to walk with the Lord, and he used them to do great and mighty things. Daniel, Joseph, Esther, Gideon, and so many more.
Now what about you? What do you see when you look at yourself in the mirror? Do you see a defeated individual who cannot accomplish much or do you see a child of God with God’s backing, one who declares that I can do all things through Christ who strengthen me?
You can make a difference, In fact, God called you to make a difference!
Reflections
What are the reasons you have given to disqualify yourself?
Do you believe you can make a difference where God has planted you?
What difference can you make, and what are you going to do about it?
Share
Facebook
Twitter
Pinterest
WhatsApp
Previous articleThe Mission of the Ambassador
Next articleJapanese firms rank Kenya top investment spot