The 7 Churches of Revelation: The Compromising Church 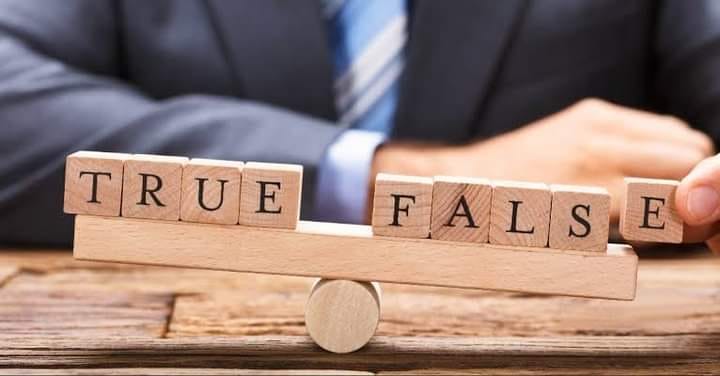 Revelation 2: 14-16
14 But I have a few things against you, because you have there those who hold the doctrine of Balaam, who taught Balak to put a stumbling block before the children of Israel, to eat things sacrificed to idols, and to commit sexual immorality. 15 Thus you also have those who hold the doctrine of the Nicolaitans, [g]which thing I hate. 16 Repent, or else I will come to you quickly and will fight against them with the sword of My mouth.
The church in Pergamos is the third church that is mentioned in the book of Revelation. As with the first two, Jesus had some good things to say about this church. He says he knows their good work though they live where Satan’s throne is and they hold on fast to the name of the Lord and they do not deny his name even in the face of persecutions.
Pergamus was a center for pagan worship and all manner of cults. The people in this city also worshiped the Roman emperor and looked upon him as a god. In the midst of all this, the people did not lose their faith.
In the midst of all that, Jesus has this against them, they have in their midst those who hold on to the doctrine of Balaam. The story of Baalam is found in Numbers 22, he is sent by Balak the king of Moab to curse the children of Israel but he could not so instead he used the women of Moab to seduce the Israelites, and soon enough the children of Israel are indulging in sexual immorality and eating food offered to idols. They defiled themselves.
The same thing was happening in the church of Pergamus, they were allowing teachings that were leading people astray from the ways of God.
Physical persecution was something they withstood and Jesus even recognizes Antipas who was martyred in their midst but false doctrines and teachings they had allowed.
This is a warning to us in this generation where there are lots of teachings in the form of a new revelation that are surfacing in our churches and it seems there is quite a hunger for some new revelation.
Jesus tells the church to repent or else he will come quickly and fight them with the sword of his mouth. When he begins to address this church in verse 12, this is how he describes himself;
“And to the [f]angel of the church in Pergamos write, ‘These things says He who has the sharp two-edged sword”
We know that the Bible is the sword of the Spirit. Jesus is then directing us to stay in the word and not to allow or entertain anything that does not align with his word.
How much of his word do we know and how much do we value it?
Reflections
False doctrine seems so far-fetched but it is not, have you ever believed something only to discover it is not in the bible? What was it?
What must we do to ensure we do not allow and accommodate false doctrines?
Sexual Immorality is something that God consistently warns us against, how do we ensure that we stand firm against it especially in this generation?
Share
Facebook
Twitter
Pinterest
WhatsApp
Previous articleThe 7 Churches of Revelation: The Persecuted Church
Next articleEx-satanist who hated Christians spent 33 years praising evil — until a book mysteriously appeared on his jail cell floor