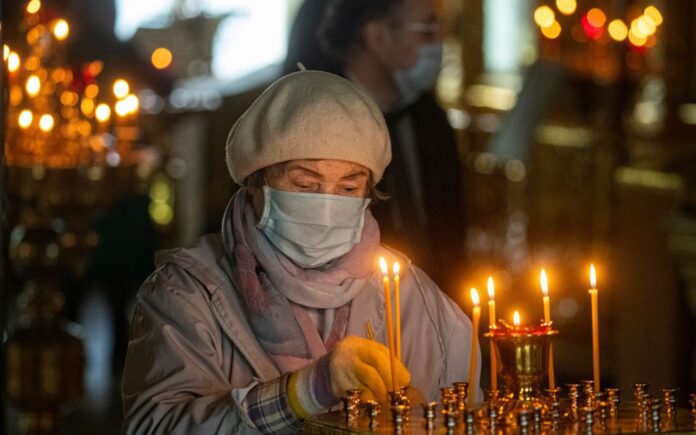 Across the world, organisations cut ties with Russian affiliated groups in reaction to the Russian invasion of Ukraine. Now, some Swedish Christian Council (SKR) members want to exclude the Russian Orthodox Church. “Their actions are a betrayal of Christ.”

The initiative comes, among others, from Lars Gunther. He is a pastor of the Swedish Protestant Equmenia (Uniting) Church in the city of Hestra and a member of the Equmenia Church board. Gunther has contacted the chairman of the board with a request to raise the issue of the Russian Orthodox Church’s membership in Sweden’s Christian Council board meeting. He hopes that the Equmenia Church’s church board will pursue the issue within the framework of SKR. There are about 30 member churches and observers within Sweden’s Christian Council with approximately 6.5 million members.

According to Gunther, it is a reasonable ambition. “We are in a situation where the Russian Orthodox Church is involved in Vladimir Putin’s inner circle at least as much as some evangelicals have been with Donald Trump”, Gunther says to the Swedish daily Dagen. “We have distanced ourselves from those people’s actions as well. The actions of the Russian Orthodox Church are a betrayal of Christ.”

However, the SKR’s Secretary-General Sofia Camnerin disagrees with the proposal. She claims that not the whole Russian Orthodox Church is loyal to Vladimir Putin. “I do not think that cutting relationships is the way to peace”, she says to Dagen.