Suicide: should it be decriminalized? 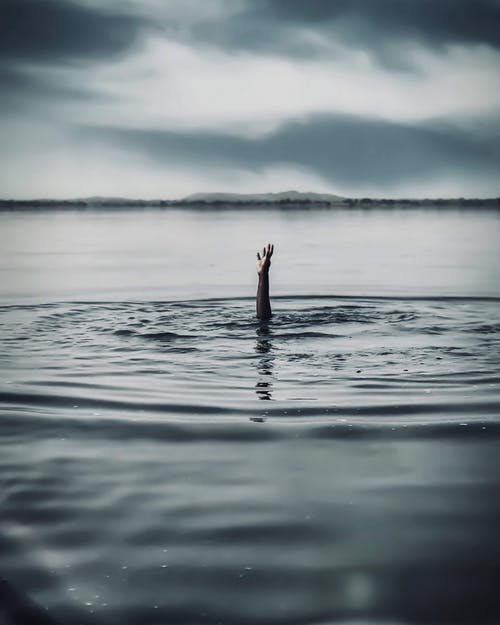 It goes unnoticed until it’s too late, as more than 700,000 individuals commit suicide each year according to World Health Organization. The picture gets gloomier as the statistics show almost double that number failed in their attempts.

The Kenyan penal code chapter 63 226A under attempting suicide states; “any person who attempts to kill himself is guilty of a misdemeanour.” Leading Psychologist Lambert Oigara weighs in, “Historically, many countries have criminalized suicide. This is due to lack of understanding of the subject. Overtime research has confirmed association of suicide attempt with mental illness. This has informed many countries to decriminalizing suicide. As a country, we should do the same. In Kenya there is a dearth of research. Therefore, studies will help us understand this topic better.”

Pastor Rheuben Mbiku takes a different turn to the matter, “To begin with, we need to understand that one does not take his or her own life. Life belongs to God and it is contained in one’s body for the purposes of service to humanity, and basically, service to humanity is service to God. So from the biblical point of view, it is wrong because it is disobeying God’s command that, “Thou shall not kill” (Exodus 20:13).The Bible cannot expressly criminalize suicide because it talks in the language of sin and not crime. However, it gives governmental authorities power to choose what to criminalize and what to legalize. In 1 Peter 2:13-14 the Bible says. “Submit yourselves for the Lord’s sake to every human authority….,” and Romans 13:1 says that, “Let every soul be subject to the governing authorities. For there is no authority except from God, and the authorities that exist are appointed by God.”

The two experts come on to a harmonious decision as they both agree suicidal individuals do need help. “To minimize issues of suicide, it is important to create social suicide awareness. This can be done in the churches, in schools and in local social places, and it will be most effective if all life stakeholders get involved with room to involve each other collectively,” Pst. Mbiku. “The government needs to decriminalize suicide. Those who have thoughts of committing suicide should seek treatment and not be sentenced. For centuries many countries criminalized suicide. Fortunately, in this century, we understand this topic and appreciate that suicide attempt is associated with mental illness. Also, the criminal justice system should work hand in hand with mental health professionals,” Lambert.