“Stop the war and Restore peace to Ukraine,” says, World Council of Churches 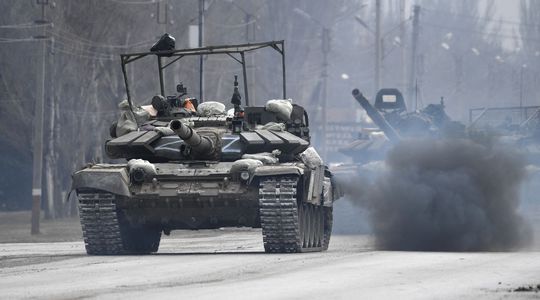 World Council of Churches (WCC) acting general secretary Rev. Prof. Dr Ioan Sauca has endorsed an appeal issued by the head of the Ukrainian Orthodox Church (Moscow Patriarchate) and urged President Putin to stop the war and restore peace to the people and nation of Ukraine.

“The World Council of Churches affirms and supports the appeal issued by His Beatitude Metropolitan Onuphry of Kyiv and All Ukraine (Moscow Patriarchate),” said Sauca. “Recalling the ties of history and affinity between the Ukrainian people and the Russian people, His Beatitude called directly on President Putin to stop the war, which he likened to Cain’s murder of Abel.”

This call must be heard, Sauca said. “WCC makes the same appeal to President Putin, to stop this fratricidal war, and to restore peace to the people and nation of Ukraine.”

On his part, the Patriarch called on Russia to ”immediately stop any act of violence that spreads pain and death” and to ”let reason prevail.”

He further added that the Russian invasion of Ukraine was “beyond every sense of law and morality”, and that Ukrainians were entitled ”to live freely and to determine their own lives.”