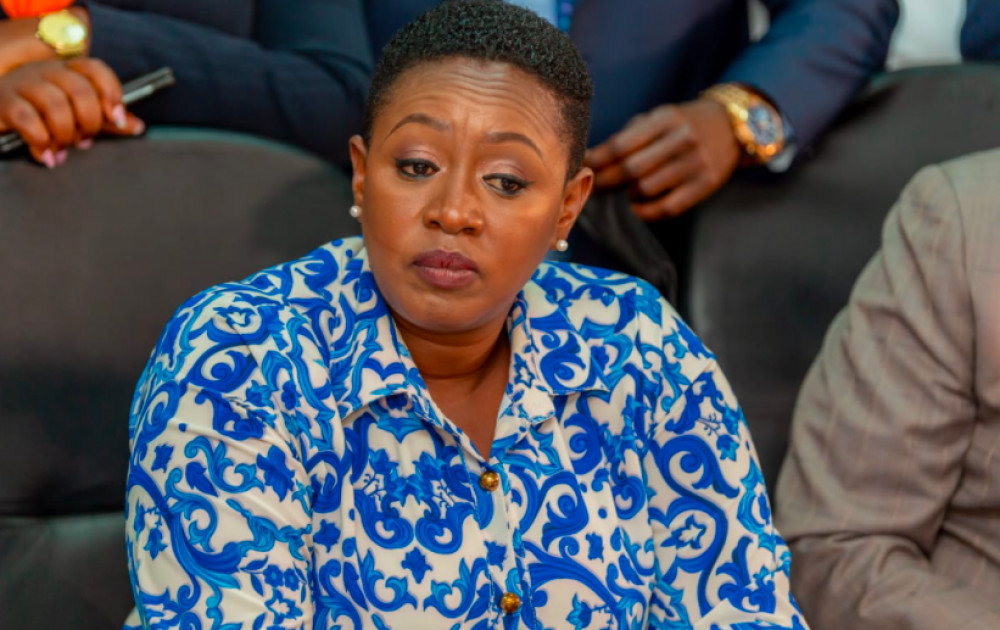 The IEBC Electoral Code of Conduct Enforcement Committee has dismissed the objection by a team of lawyers representing Murang’a Woman Representative Sabina Chege.

The Murangá Women Representative appeared before the committee on Tuesday over utterances made by herself in Vihiga County last week, suggesting that Jubilee rigged the 2017 poll result.

The Commission’s chair Wafula Chebukati directed that the objections by Senior Counsels James Orengo and Otiende Amollo are dismissed and the matter proceeds to a full hearing.

Chebukati submitted that Chege was wrong in her utterances, saying, all persons bound by the Code of Conduct should re-assure voters of impartiality of the commission and secrecy of the ballot.