“My Quest to Know the Holy Spirit”: How a sinful woman who was buried in shame came to Jesus! 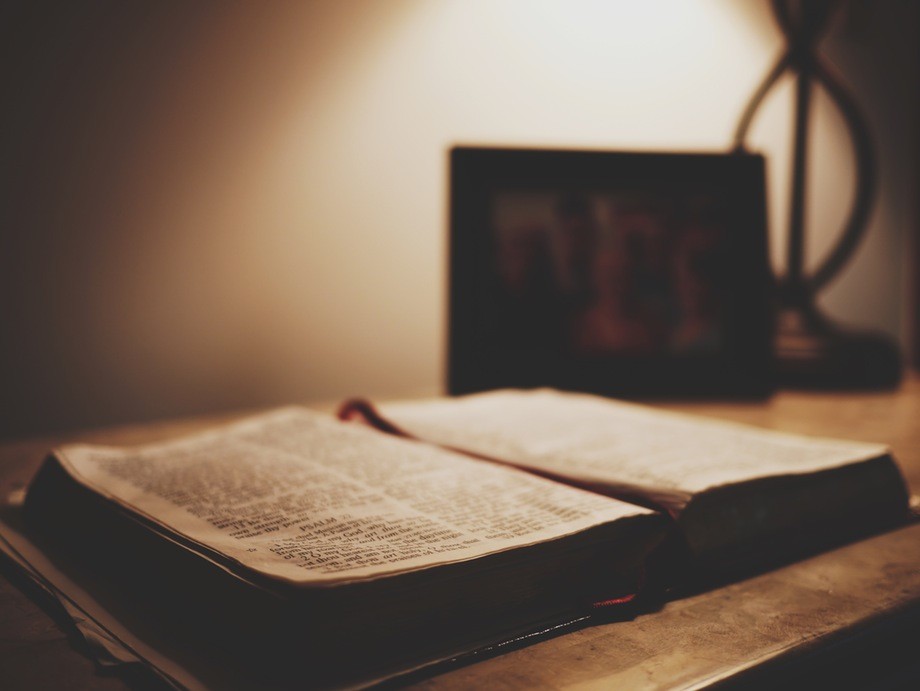 “Lord Jesus, please heal me of my afflictions. Deliver me from my shame” She implored.

Jesus forgave her sins, healed her of her afflictions, and bestowed grace upon her life.

She was mixed up with conflicting standpoints regarding The Holy Spirit, desiring to know God personally, she pursued the Lord with questions: What is the truth about the Holy Spirit? Who is the Godhead, and are there three distinct divine Persons?

In her quest for truth, the woman had a face-to-face encounter with the Holy Spirit.

This is the story of Ruth Busili;

Born in September 1969, Ruth Busili was raised in a Christian family with her mother leading the family devotion every night as she grew up. Ruth would later receive Jesus Christ as her personal savior and Lord at the age of 14.

She was introduced to the doctrine of the trinity in her teens, a doctrine that became the lens through which she perceived God and interpreted His Word. But it was until 2018, after her interactions with fellow believers that Busili detected conflicting beliefs regarding God…She came into terms with the fact that she did not know God, more so the Holy Spirit.

“In March 2018, I began my search passionately for truth regarding the Holy Spirit. The purpose was to know Him personally. Not to write a book.” She says.

The concept of One God in three persons is difficult for the human mind to comprehend and at best, has been controversial even for well-meaning believers and scholars. It is for this reason, Ruth ventured into extensive work to study and understand the Scriptures like never before.

“I would notice inconsistency in the text 1 John 5:7. A few of the translations contained a close on ‘three witnesses in heaven,’ the majority omitted it altogether. It is these observations I made with the revelations I had received from the Holy Spirit about Himself that drove me to seek God more and carry out an in-depth review of literature on the subject matter.”

Along the path of her life, even before she could launch deeper into the subject of the Godhead, Ruth’s career ladder came tumbling down in 2014, and her faith and resilience were tested to the core. “Until mid-2014, my daughter and I, lived fairly at ease. God’s hedge of protection cushioned us from all destructions despite major flaws in our lives. When my career came tumbling down, I had not adequately prepared for it. For the next four years, my family would acquaint with the other side of the coin.” She narrates, adding that “…at the point, I stepped in the year 2018, I was ugly within and without.”

For Ruth, she got offended with a few friends and family who she felt might have helped her a bit more at the time of her need. “For that reason, I had severed most relationships and retreated into seclusion. Into depression.” She says.

Her family had become a representation of shame.

At this point, it had become characteristic of her to disregard the still small voice. She had hardly sort to know or pursue the will of God on issues. “During that period I asked God to breathe life and forgive me of my inadequacies. I also made a prayer to God requesting Him to deliver me from obesity, the outburst of anger, and depression and to heal my child who was adversely affected by our calamity.”

It was while Ruth Busili was watching a Christian TV Chanel, when the preacher offered to pray for viewers and asked them to touch the screen as a sign of agreement with him before God.

“I walked to the television and touched the screen in faith. In the course of the prayer, I felt a great weight leave my body! I became very light.” She explains.

Upon dedicating her life, she developed an intense desire to know God the Holy Spirit. Growing trust in Him, and developing a genuine willingness to embrace scripture.

“Knowledge of truth about the Holy Spirit has reshaped my outlook of God. Previously, I had heard of Him with the hearing of the ear. Today, I know Him!”

“Writing Knowing The Holy Spirit as I interacted unceasingly with the Holy Spirit became a life-transforming expedition for my soul and spirit.”

Ruth, says her continuous interaction with God has cemented her relationship with Him and has moved on from acquaintances. 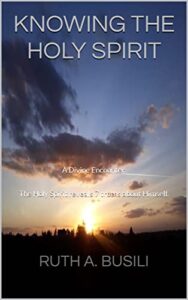 It is our hope that the journey and experiences Ruth Busili has had with the Holy Spirit will inspire you to get to know Him personally and intimately as we serialize her book in the next article on how she had a face-to-face encounter with The Holy Spirit!

Ruth Busili is one of our Family Media Partners. You too can become a partner today, Bless us to bless others.