Miki_Music sharing Christ with the Nations 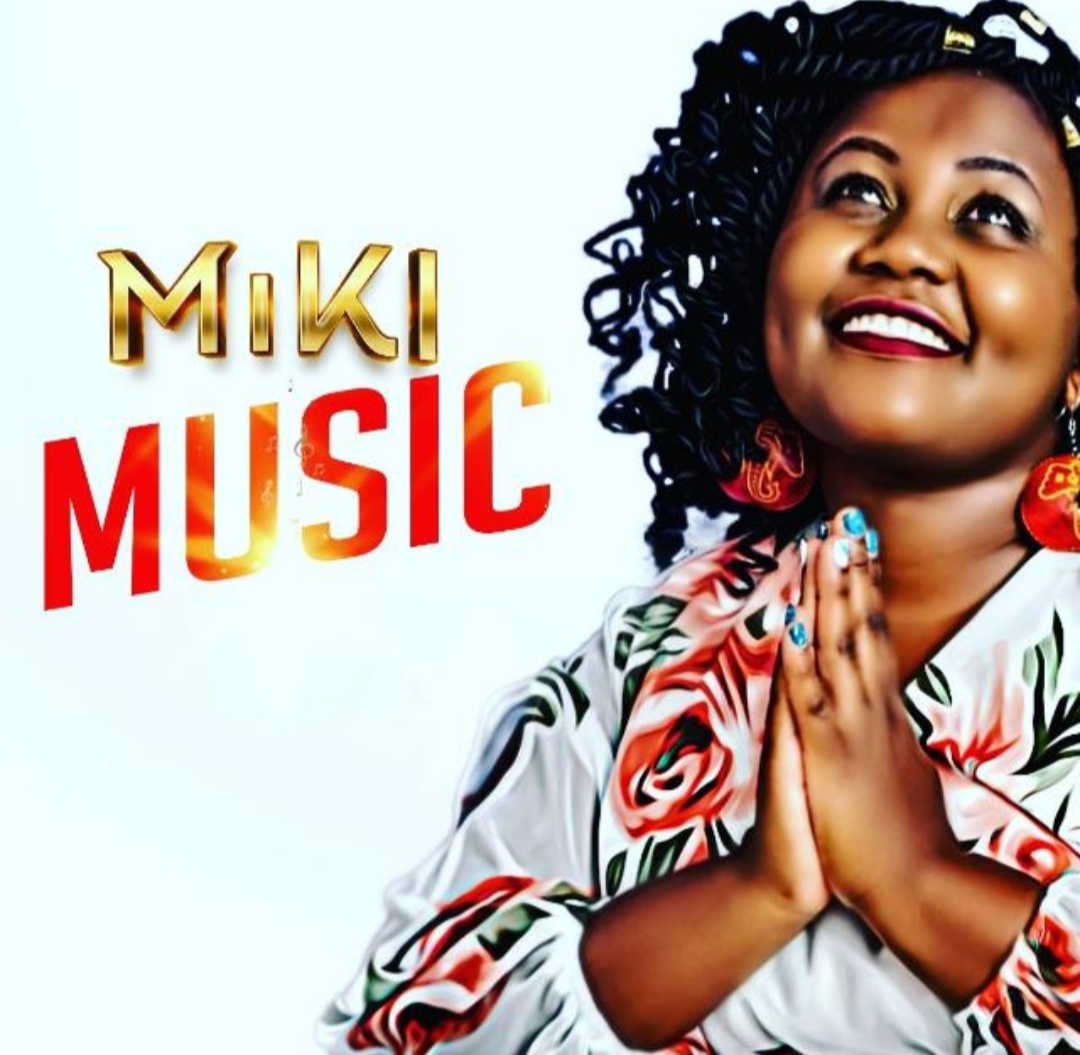 Growing up, we all had dreams aspirations and ambitions.  The goal was always to be someone great in society, whether in sports, arts, or music. For Miriam Wangui, her passion was to always sing, to belt out her heart to the world as she gives praise to her Lord and maker. “Coming from a Christian background I was given an opportunity to sing while I was in class 6. But I was always singing in the house way before that. My passion also stems from my parents, who loved writing music and singing. Probably it also stemmed from that,” Miki.

There is power in the names we give to our children and Miriam’s mum choose a name hoping her daughter will lead a similar life, “When my mom was giving me the name Miriam, she had a vision of Miriam, Moses’s sister. The woman who was leading the Israelites out of Egypt. Just like her, I’m here to lead people to Christ,” she continued. Miki always had a passion for music and ministry but she never knew she would be a recording artist. Miki was invited to Nairobi Chapel Utawala for an event and she performed a cover of “I Want More of You” by Sinach. After that performance, a new seed was birthed in her after the warm reception from the audience. “I had visions before, of me singing in front of crowds and people giving their lives to Christ.  Standing there in front of that crowd, was the beginning of my journey.” She said.

Miki had a song within her, now motivated to record it. A new challenge arouse, she didn’t know of any producers. Luckily her good friend Dan G introduced her to a producer who did hip hop songs. After pitching the song “Sitaogopa” her song came to life after further lyrical improvements. “Most of my music is based on God’s word. A lot of my songs are birthed from the sermons I receive from my church, Redemption Ministries. Through the word the Holy Spirit places a song in my heart and immediately after church when I am home I start to record something based on the word.”

The message of Sitaogopa is one that holds an uplifting power,  “Sitaogoapa came from don’t be afraid because God is with you and He won’t leave you. To encourage Christians. Everything will pass away but the word of God will never pass away and that’s why all my songs must be based on the word.”

We all believe the road to success would be rosy especially when it comes to Gospel Music. But this is far from the reality, Miki just like many up-and-coming artists have to dig in their pockets to feed their passion. “These challenges are what would make some artists fall out of the gospel if they were singing for people. But for the ones singing for God, you sing your heart out and He would the rest. The biggest challenge is financing you have a great song but you can’t record a video. That’s why some songs don’t have videos. A lot of things revolve around finances, you have been investing but the pocket is now dry.” The marketing bit of the industry is also challenging; getting airplay and shows is also an uphill task. But Miki remains grounded that she is singing for her God and that’s enough consolation and motivation.

“This April I would be releasing a new song called, Utukufu. In the studio, I have two more songs, but I have a full book of songs. With God’s favour I will continue to release them. I would love to sing live music and travel all over the world to minister to people. I pray to God it will come to pass.”

Even while conducting this interview, Miki’s passion for the Lord could be seen. She hopes to encourage more people to come to Christ and align themselves with God’s will. Because God loves them. You can find Miki’s music on YouTube on Miki_Musicke. “Let’s preach Jesus to the world, Amen.”