Love your Neighbor: Get Involved 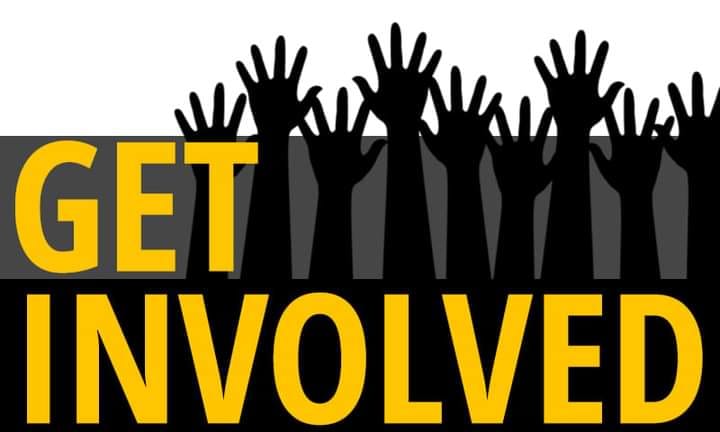 Luke 10:33-34
33 But a Samaritan, as he traveled, came where the man was; and when he saw him, he took pity on him. 34 He went to him and bandaged his wounds, pouring on oil and wine. Then he put the man on his own donkey, brought him to an inn and took care of him.
I have often heard it said that Love is not a passive word, it is an active word. Love cannot be hidden because it drives you to act, to do something, to get involved. You cannot claim to love if you are not doing anything. The bible tells us that God so loved the world that he sent his only begotten son. His love for humanity propelled him to do something to change our situation. He got involved.
James 2:15-16 NKJV
15 If a brother or sister is naked and destitute of daily food, 16 and one of you says to them, “Depart in peace, be warmed and filled,” but you do not give them the things which are needed for the body, what does it profit?
The good Samaritan did not love his neighbor from a distance, the bible says that when he saw him, he took pity on him and he went to him and bandaged his wounds. He got involved and that has a cost, no wonder many people are not willing to get involved.
Getting involved meant that his journey was interrupted. It meant that he now had to take on the role of a care giver to attend to this stranger. He had to use his resources, his oil and wine, his donkey plus finances to take the man to an inn and ensure that he was taken care of. He got involved.
God expects you and I to get involved and demonstrate his love to our neighbors especially in their time of need. We are to carry one another’s burdens and so fulfill the law of Christ.
It is those who don’t get involved, those who stand by the side lines who see faults and complain a lot.
Get involved.
Reflections
How are you involved in the life of your neighbor?
When you see a person in need, is your first reaction to get involved or do you think to yourself, “This is a problem I do not want to be involved with?”
Getting involved will cost you, time resources and money. Are you ready to get involved in the life of another?
Share
Facebook
Twitter
Pinterest
WhatsApp
Previous article
Politics of Succession
Next article
CVS Pharmacy defends policy after Christian nurse fired for refusing to prescribe contraception drugs