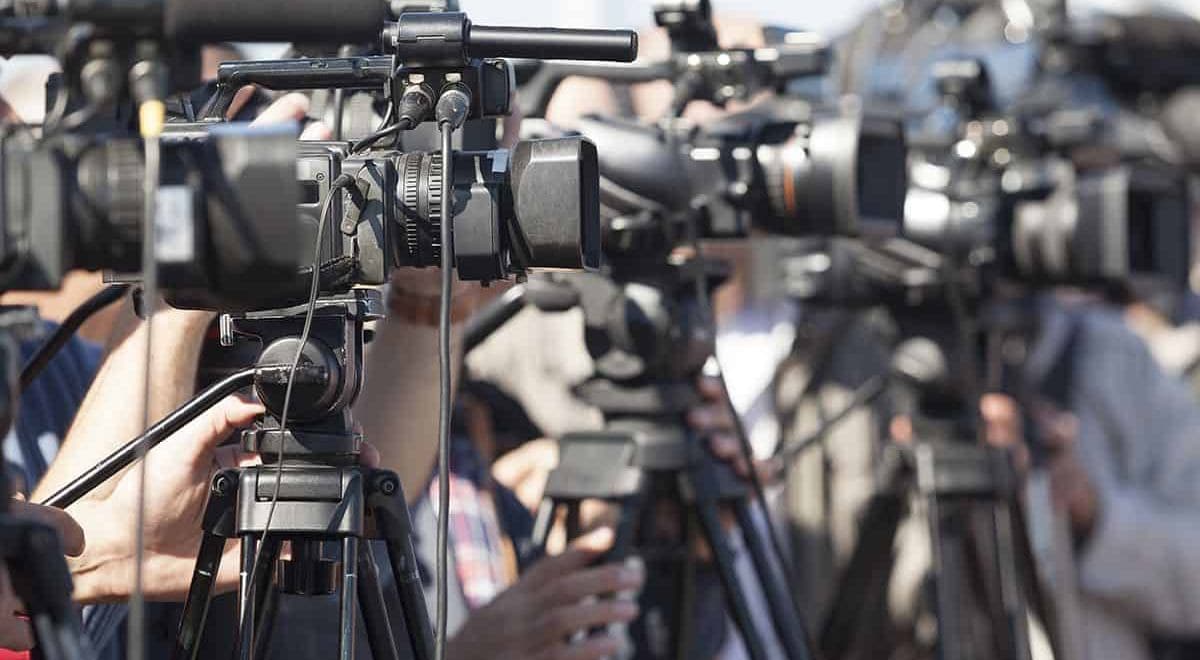 2 November marks the International Day to End Impunity Against Journalists, under the theme: Prevention, Protection and Persecution.

Mandated to develop and regulate the media in Kenya, in order to promote media freedom, professionalism and independence, the Media Council of Kenya (MCK), in commemorating the Day said, they will strive to see justice prevail in the media sector, by ensuring investigations towards journalists’ attacks are conclusive.

“This year’s theme speaks dear to me, we have to work towards stronger polices around media freedom, and see to it we avoid certain scenarios,” said Hon. John Kiarie.
Hon. Kiarie who is the chairman of ICT information, Innovation and Communication Committee at the National Assembly further said;
“Media Council of Kenya needs to identify people who have the power to end impunity against journalists through engaging the National Assembly through the ICT Committee, we can scrunitize and see the gaps that exist.”
On his part, Kenya Editors’ Guild President Churchil Otieno who spoke in an event to mark the day where Hon.Owalo was the chief guest while calling for an end to impunity for crimes against journalists lamented; “If we cannot keep a journalist as prominent as Arshad Sharif safe, how can we keep ourselves safe?” Churchill was reacting to the recent shooting of the outspoken 49-year-old Pakistani investigative journalist who had been shot and killed by Kenyan police on October 23, 2022, in a case of “mistaken identity.”
“The manifestation of impunity in Kenya must be noted. Every single gathering in the globe for this day will discuss the shooting of Arshad Sharif.”

“It is expected that in some instances government and media will hold different opinions. But this should not result in conflict” ICT CS Eliud Owalo said, “We are saddened whenever a journalist is harmed or loses his/her life in the line of duty. It is particularly sad that in recent events, duty bearers are the ones perpetrating these acts.”
Between 2006 and 2020, over 1,200 journalists have been killed around the world, with close to 9 out of 10 cases of these killings remaining judicially unresolved, according to the UNESCO observatory of killed journalists. In 2022, the global impunity rate was measured by UNESCO at 86% compared to 89% in 2018.
As UNESCO continues to observe an upward trend of resolved cases worldwide from 11% in 2018 to 14% in 2022. The data shows that there are no safe spaces for journalists. Of the 117 journalists killed in 2020-2021, 78%, or 91 journalists, were killed while away from their offices. In 2021, the percentage of women among all journalists killed almost doubled, rising to 11% from 6% the previous year. Available data as of 30 September 2022 shows that again 11% of killings so far have been women journalists.
The International Day to End Impunity for Crimes against Journalists is a UN-recognized international day observed annually and the day draws attention to the level of impunity for crimes against journalists, which remains extremely high globally.
Share
Facebook
Twitter
Pinterest
WhatsApp
Previous article
Lebanon left without president
Next article
Answering The Call: Rest But Don’t Quit