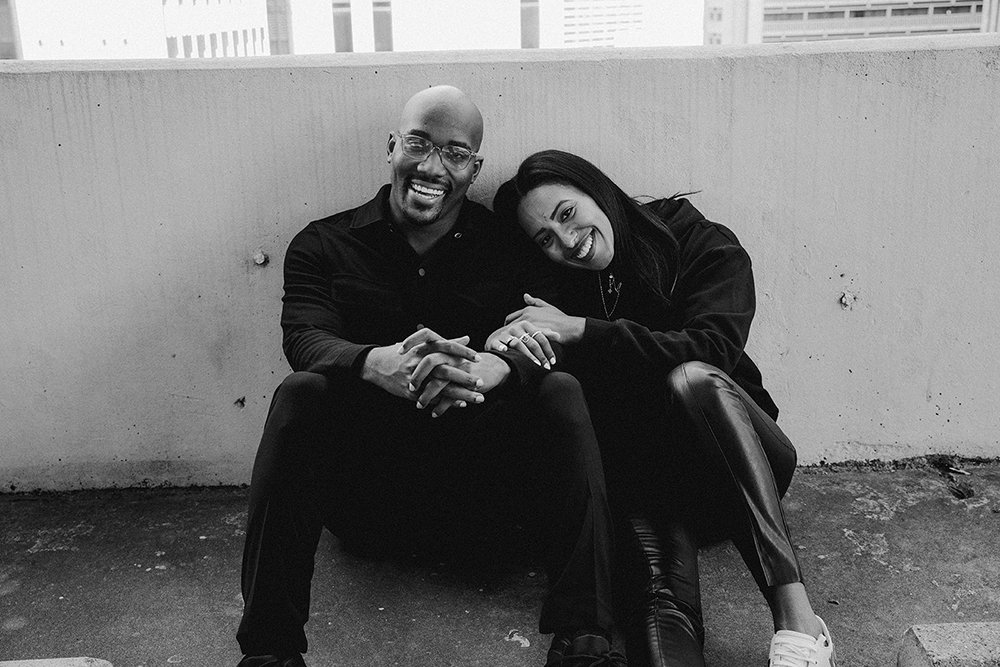 Sam Collier, the first-ever African American lead pastor of a Hillsong church, has announced he is stepping down from his position as a slew of scandals continue to surround the church and its founder, Brian Houston.

Collier, who with his wife, Toni, led the Atlanta, Georgia-based branch of Hillsong, announced his departure from the church on Wednesday afternoon.

“My greatest reason for stepping down as Pastor of Hillsong Atlanta is probably not a secret to any of you. With all of the documentaries, scandals, articles, accusations and the church’s subsequent management of these attacks it’s become too difficult to lead and grow a young Church in this environment,” Collier, who is also an author, adviser to the King family, and founder of A Greater Story Ministries, wrote on social media.

“I have no shame in admitting I cried like a baby moments after I informed the Hillsong global pastor of my departure.”

Hillsong Atlanta was launched in October 2020 with the goal of reaching and influencing the world “by building a large Christ-centered, Bible-based church, changing mindsets and empowering people to lead and impact in every sphere of life,” Collier told The Christian Post at the time.

Collier’s announcement came just hours after Hillsong revealed that Houston, who founded the church in 1983 with his wife, Bobbie, had resigned from his role as global senior pastor.