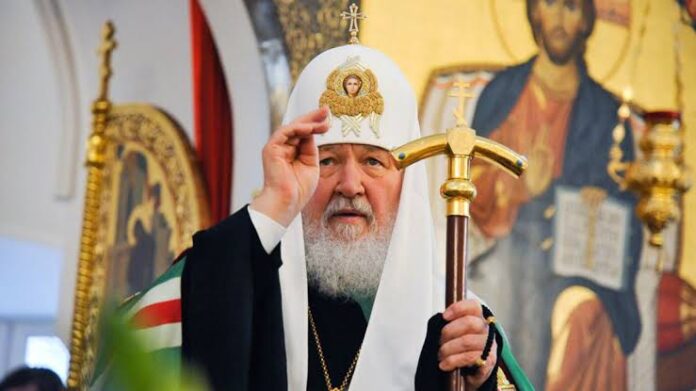 The European Commission has proposed freezing the assets of Patriarch Kirill, head of the Russian Orthodox Church, a diplomat said on Wednesday.

The Patriarch has been added to a draft blacklist that already includes hundreds of military officers and businessmen close to the Kremlin whom the EU accuses of supporting the war in Ukraine.

The sanction, which would entail an asset freeze and a travel ban, needs the backing of EU states to be adopted.

A first meeting of EU envoys on Wednesday ended without a deal, mostly because of some countries’ criticism of the oil ban and other oil-related measures, such as a ban on EU shipping services for Russian oil, officials said.

Earlier in the day, the Russian Orthodox Church scolded Pope Francis after he urged the Patriarch not to become the Kremlin’s “altar boy”, telling the Vatican that such remarks would hurt dialogue between the churches.