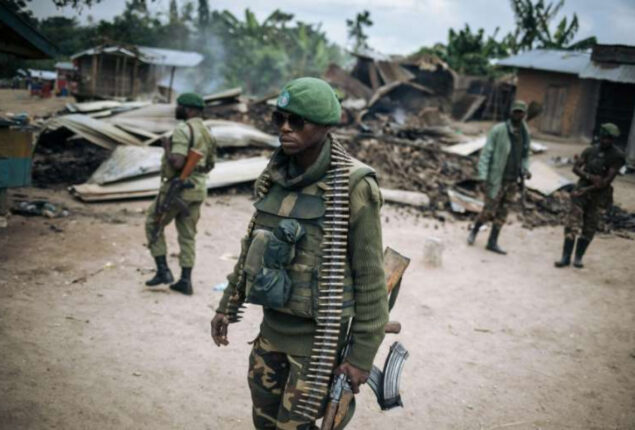 At least 17 people were killed and 39 wounded in a bomb attack on a church in the Eastern Democratic Republic of Congo, an attack claimed by an Islamic State affiliate.

The incident occurred on Sunday during the worship service in an Evangelical church in Kasindi town in North Kivu province.

Last week, The Voice of the Martyrs, which has tracked the persecution of Christians worldwide since 1997, added four more African countries, including DRC, to the list of the world’s most dangerous and difficult places to follow Christ in its 2023 prayer guide for churches.

The U.S.-based persecution watchdog International Christian Concern has also warned that Christians in the eastern DRC were suffering persecution at the hands of extremist groups like the ADF.

“Though the Congolese government is pushing back against these terrorist groups, insufficient attention is paid to Christian communities, which are targeted for their differing religious beliefs,” ICC stated in a report.

President William Ruto while condemning the attack said; “Kenya condemns this heinous crime and commends the DRC forces for their swift action that led to the arrest of suspected terrorists.” He said on Twitter, adding that “This awful act is a reminder of the ever present terrorist threat and underscores the imperative to strengthen the resolve of our nations, individually and collectively, to deal with this threat to international peace and security.”