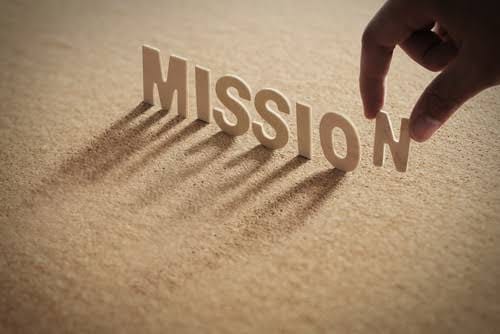 Acts 1:8 NKJV
But you shall receive power when the Holy Spirit has come upon you; and you shall be witnesses to Me in Jerusalem, and in all Judea and Samaria, and to the end of the earth.”
An ambassador is a special envoy or diplomat that is sent to a foreign nation or kingdom to represent his nation or kingdom of origin. Not only is he sent but also of utmost importance, he is empowered and given authority to function and fulfill his mission. Because of this, an ambassador is not looked upon as an individual but as a nation and what he says and does is considered to be the position of his nation.
Jesus as he was about to ascend back to heaven told his disciples not to start their ambassadorial work but to wait until they were empowered for the mission that lay ahead of them.
Their mission, which is also our mission, is to be witnesses of Christ throughout the whole world.
But what does that mean?
A witness is someone who gives an account of what they heard, saw, and experienced. We cannot be witnesses of Christ if we have not experienced him, and we cannot experience him and remain the same.
The change in our character and nature is the evidence of the invisible and superior kingdom of heaven that we belong to and the mission is to get as many people into this kingdom as possible.
As we represent Christ as ambassadors here on earth, we are to teach those who are converted and adopted into this kingdom because of our witness, to observe all that Christ has taught us through his word.
Let’s not forget, as ambassadors we have been sent on a mission, and we must get the work done.
Reflections.
As an ambassador and witness for Christ, what have you seen, heard and experienced in your interaction with Jesus?
As an ambassador, do you understand your mission and are you a good representative of the kingdom of heaven?
You have been empowered from on high for the mission ahead of you, do you, how has that empowerment by the Holy Spirit affected your mission?
Share
Facebook
Twitter
Pinterest
WhatsApp
Previous article
The Principle of Prayer
Next article
Unemployment: Laziness or lack of jobs