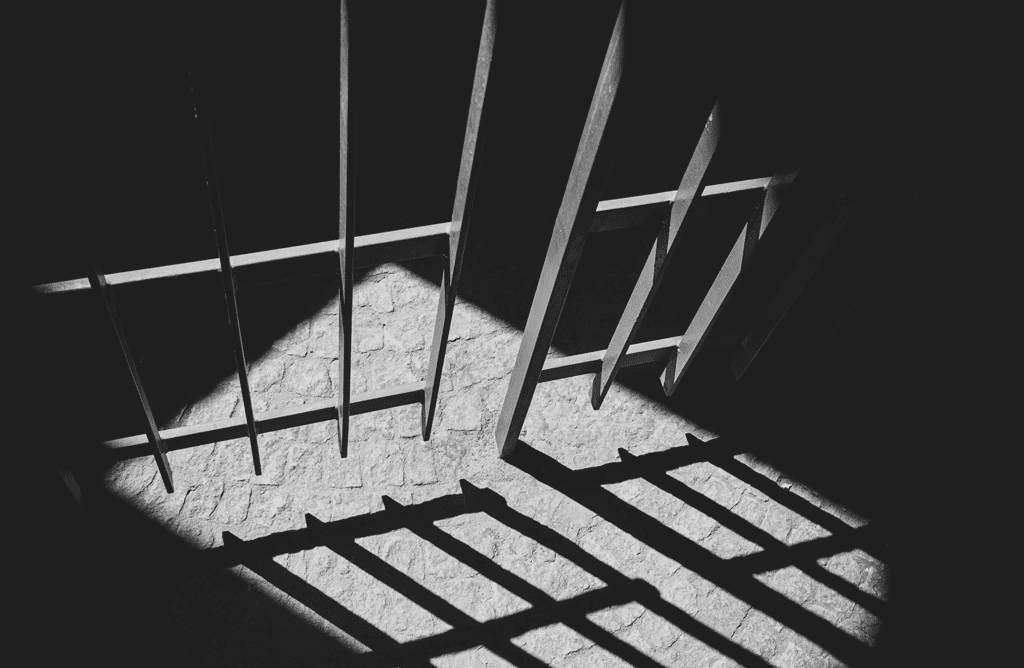 Chinese pastor Hao Zhiwei is serving an eight-year sentence for preaching the gospel and collecting offerings without government authorization.

The Egangqiao Church church pastor was arrested in July 2019 and accused of fraud for taking an offering at her church in China’s Hubei province.

Zhiwei was sentenced by the Ezhou Echeng District People’s Court. According to International Christian Concern, she plans to appeal the charge.

Her husband died in 2018, so Zhiwei’s arrest leaves her two sons with no parents in the home.