Azimio Grapples With The Choice of a Running Mate 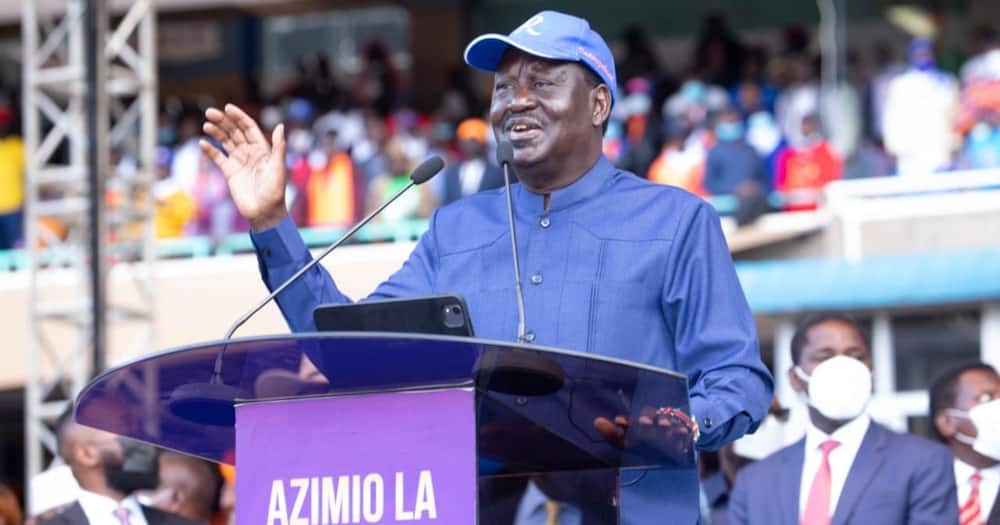 At least 8 names have been submitted to the Azimio running mate selection panel established by the ODM leader Raila Odinga to help settle on a running mate in the forthcoming August Polls.

“It is our considered opinion and strong belief that Kalonzo Musyoka fits the bill and he is the most suitable individual and candidate  to deputize Raila Odinga.” Hon. Gideon Moi – Chairman,KANU

Cryus Njirongo has also backed Kalonzo for the DP slot saying, “We hope that the panel will consider and find him appropriate and suitable for the position of the Deputy President and therefore recommend his selection.”

With the search for Azimio One Kenya’s running mate narrowing down to Hon.Musyoka and Hon.Karua, Wiper leader maintains he will not appear before the selection panel for an interview.

“It is not possible to argue my case before a panel yet I have supported my brother Raila Odinga and been his choice for the last two elections.” Kalonzo said.

Some of the factors to be considered by the selection panel include; integrity, commitment to constitutionalism, support base, loyalty to avoid friction as witnessed in the Uhuru-Ruto pair.

As the Azimio One Kenya Alliance grapple with the choice of a running mate, the Kenya Kwanza team led by DP Ruto says that their choice for Ruto’s running mate is not as complicated.

The Presidential aspirants must submit the names of their running mates by 16th May, 2022 as required by the electoral body IEBC.