Your Dream is Not Forgotten: Show Up For Duty 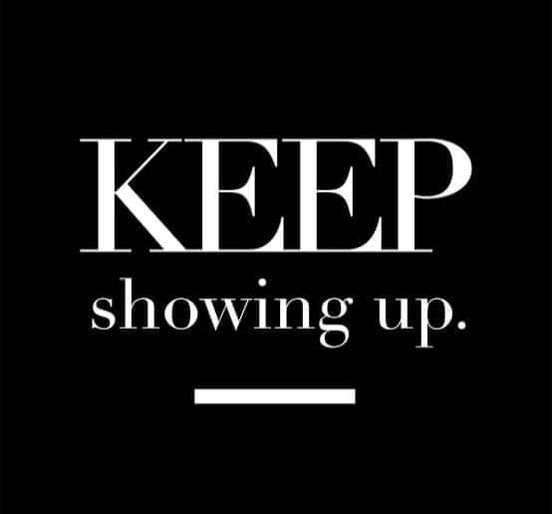 Genesis 39:22
22 The warden committed to Joseph’s care (management) all the prisoners who were in the prison; so that whatever was done there, he was [c]in charge of it. 23 The warden paid no attention to anything that was in Joseph’s care because the Lord was with him; whatever Joseph did, the Lord made to prosper.
What do you do when life gives you the short end of the stick? Do you keep giving your all or do you throw in the towel? Joseph had a dream, the dream was of him being a ruler, a man of position and power but that is not what life handed him. His brothers who are jealous of him because their father openly favored him sold him off as a slave and he ends up in Egypt in the house of Potiphar.
He who dreamt of being a great and mighty ruler is now a slave in a foreign land. Despite this, Joseph served in Potiphar’s house and he did so well that he prospered there untill all except for Potiphar’s wife are left under his care.
Just when it seemed like things were headed for the better, he is falsely accused of attempted rape and he ends up in prison. If you were in his shoes, what kind of attitude would you be having by now? Interestingly, Joseph maintained a great attitude and he still showed up for duty. He was so diligent that all the prisoners were left under his care.
Does it seem like your dream is lost and forgotten? Do you find yourself in the opposite direction of what your dream is and in a position or circumstances that are far much lower than what the dream was? Learn from Joseph and show up for duty no matter how degrading or low your new responsibilities may be. Ensure that you remain diligent and so whatever it is that you do as unto the Lord meaning do it with the highest excellence because you never know which doors it could open.
Joseph had no idea that he was in school, Gods school preparing him for his dream. We have the benefit of knowing the whole story but he did not.
In the same manner you have no idea how your story will end so be faithful where you are, you also could go from prisoner to ruler in a day if you show up for duty and remain diligent.
Reflections
What are some of the issues that have caused you to give up on your dream?
Do you show up for duty even for the menial tasks and what’s your attitude then?
Do you believe that God is able to turn things around for you or have you given up hope?
Share
Facebook
Twitter
Pinterest
WhatsApp
Previous articleChristian nurse punished for wearing cross necklace to work wins religious discrimination case
Next articleEpra announces 15pc drop in cost of electricity