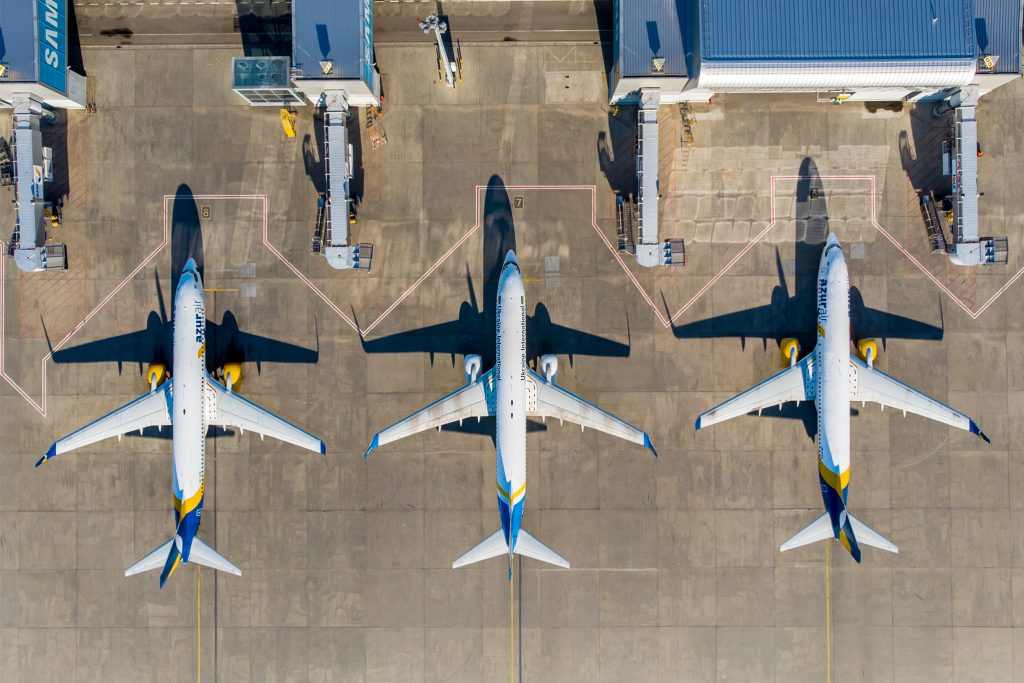 Air France and Lufthansa are the latest airlines to suspend flights into Ukraine as fears of a Russian invasion grow.

The French carrier said that it would cancel flights to and from the capital Kyiv on Tuesday as a “precautionary measure,” citing the security situation.
“Air France will regularly reassess the situation and reminds that the safety and security of its flights, its customers, and its crews, is an absolute imperative,” Air France said in a statement on Monday.
Germany’s Lufthansa said on Saturday that it would suspend flights to and from Kyiv and Odessa, a southern port city, until the end of February.
Swiss International Air Lines, Eurowings, and Austrian Airlines, which are part of Lufthansa Group, have also suspended flights until the end of the month. Dutch carrier KLM was the first major international airline to suspend flights into Ukraine earlier this month.
“The safety of our passengers and crew members is our top priority at all times. Due to the current situation in Ukraine, Lufthansa Group airlines are suspending their regular flights to Kyiv and Odessa,” Lufthansa Group said in a statement.
Lufthansa Group, which normally runs 94 flights into and out of Ukraine every week, said it would re-book affected passengers onto alternative routes.
US officials have estimated that as many as 190,000 Russian and separatist troops are stationed near Ukraine’s border, ready to mount an attack.
Russia reclaimed Crimea, which had been part of an independent Ukraine, in 2014, despite protests by the West. Intense fighting also left portions of the Donbas region’s eastern Luhansk and Donetsk oblasts in the hands of Russian-backed separatists.
In 2014, 298 people on board a Malaysia Airlines flight from Amsterdam to Kuala Lumpur were killed when it was shot down over eastern Ukraine. An investigation by Dutch authorities concluded that a missile launcher belonging to the Russian military was used in the attack. Russia has repeatedly denied any involvement.
SourceLondon (CNN Business) https://edition.cnn.com/
Share
Facebook
Twitter
Pinterest
WhatsApp
Previous articleIsraeli gov’t ditches Mount of Olives park expansion plan amid outcry from Christians
Next articleThe day I made a guitar with my son