The Era of Celebrating Infidelity! 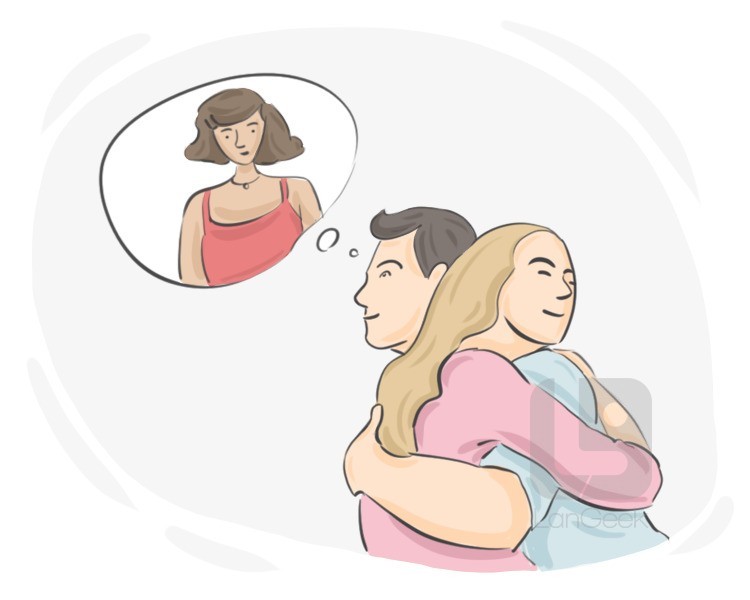 With the lifting of COVID 19 restrictions, 2021 created a new online sensation amongst the youth: Loyalty Tests. ‘Young content creators’ became an household name in the YouTube entertainment scene ranking in 100’s and 100’s of thousands of views and a minimum of 20k-500k new subscribers during the peak of the wave.

For those who might be living under a rock, just like litmus paper test acids and bases, loyalty test definitely test fidelity or cheating. The YouTubers used this “gimmick” to snoop over spouses/couples’ phones to find out whether or not they were faithful to each other. Often enticed with a cash price for the mature couple or for the youngster internet fame, made them comply.

The sad reality that “Nairobi is one big bedroom” as often expressed by the youth who decry the state of cheating was proven. What has been proven is that all gender and ages cheat, so it is not a matter of young versus old, or men versus women when it comes to the issue.

Pastor Esther Jeff of Still Standing Ministries International, shared some findings on a study focused on unfaithful couples. According to the study, the reasons for cheating included, anger, self-esteem, lack of love, low commitment, need for variety, neglect, sexual desire, situation or circumstance, and heartbreaks.

“We need to realise seasons and times have changed due to too much knowledge and exposure, and this needs to be tackled by instilling the right values in the society at an early age as the bible states in proverbs 22:6 `Train up a child in the way he should go: and when he is old, he will not depart from it.’” Said Pastor Esther Jeff.

In her attempt to answer the question, “Do we lack the wisdom from God or don’t we fear Him?” she said: “We need to teach the youth that the fear of God is the beginning of all wisdom. So that they can be able to gain wisdom to handle the pressure of life. They also need to be self-aware to be able to control their emotions and issues of peer pressure.”

She emphasised that as a society it is high time we took the matter of moral values seriously, calling on the family, religious groups and the Nation to take responsibility and play their part.

However, looking at the growing trends, the overriding question remains: Is infidelity based on “desire” or is it an abandonment of “ones values”?