Reboot for 2022: Rahab, The Harlot in Jesus’ Lineage 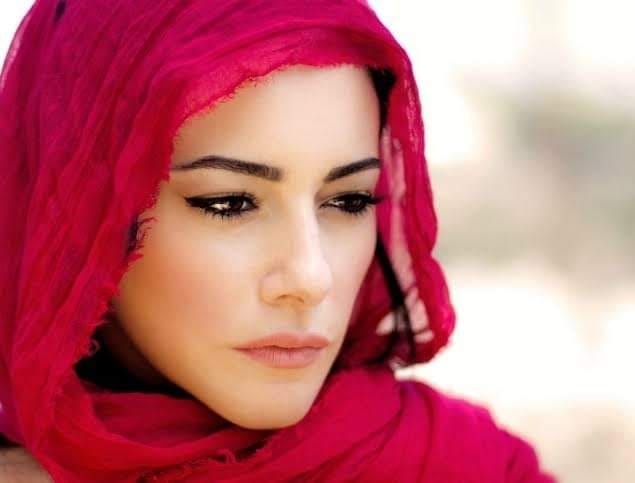 Joshua 2:1 NIV
Then Joshua son of Nun secretly sent two spies from Shittim. “Go, look over the land,” he said, “especially Jericho.” So they went and entered the house of a prostitute named Rahab and stayed there.
No one wants to be associated with a prostitute because of what she stands for. She is the kind of woman that some men shun in the light but embrace in the dark, an outcast in society someone many of us would not welcome in our homes.
That was Rahab, by the time we meet her in the bible, she is introduced to us as a prostitute. It seems like her fate is sealed and nothing good can come from her but that was not the case.
Rahab did something that would change the trajectory of her life.
She saw an opportunity to start afresh and in faith she took it.
She hid the two spies that Joshua had sent to spy the land and in return she asked for her life and that of her family to be spared when the Israelites came to destroy the city and this was granted to her. Not only was her life and that of her family spared, she actually got a second chance to life with the Israelites and she ends up in the genealogy of Jesus mentioned in the book of Matthew chapter one.
Who would have thought that a prostitute would end up in the genealogy of the Lord Jesus Christ? Talk about being born again!
The Bible calls Rahab a woman of faith.
James 2:25‭-‬26 NIV
In the same way, was not even Rahab the prostitute considered righteous for what she did when she gave lodging to the spies and sent them off in a different direction? As the body without the spirit is dead, so faith without deeds is dead.
If Rahab the harlot was able to re write her story by having faith in God and following it with actions then you and I can do the same no matter how dark and unpleasant our past may be. No matter the sins we have committed and the titles we have been given because of our lifestyles as long as we are still breathing, God is not done with us yet and if we turn to him in faith he will change our lives forever.
Reflections
Rahab was a known prostitute, is there some negative thing or title that you were known for that is still affecting your today? What is it?
Rahab believed and did something. What have you believed about 2022 and what will you do in faith to make 2022 a better year?
Rahab had no idea she would end up in the lineage of Jesus. Are there things , places or positions you have disqualified yourself from because of your past? What lessons can you learn from Rahab?
Share
Facebook
Twitter
Pinterest
WhatsApp
Previous articleBazirake Kariya (L) and his wife (C) died leaving behind their children (R). | Screenshot: KCCI
Next articlePope Francis Calls Out People Who Choose Pets Instead Of Kids