Reboot for 2022: Moses, Murderer to Deliverer 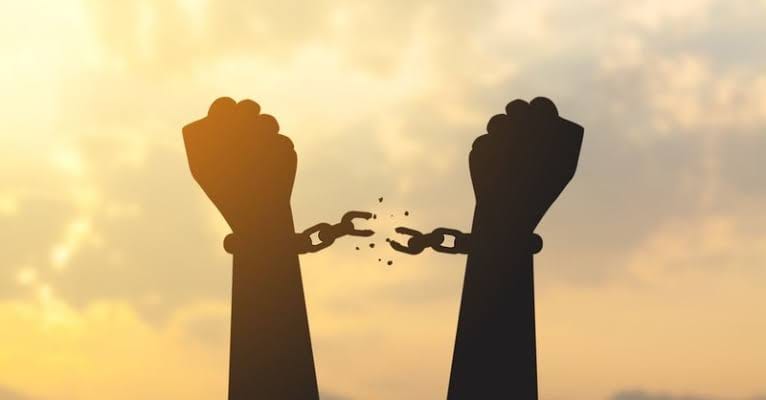 Exodus 2:14‭-‬15 NKJV
Then he said, “Who made you a prince and a judge over us? Do you intend to kill me as you killed the Egyptian?” So Moses feared and said, “Surely this thing is known!” When Pharaoh heard of this matter, he sought to kill Moses. But Moses fled from the face of Pharaoh and dwelt in the land of Midian; and he sat down by a well.
Have you ever tried to do the right thing but your passion led you in the wrong direction? That’s Moses for you. Having the right intentions doesn’t always mean that you will do the right thing.
Moses had the right intention and that was to ensure that his people were not mistreated even though they were slaves. Being in a position of authority he saw himself as their hope, their deliverer but his passion led him in the wrong direction and he killed an Egyptian and when Pharaoh heard of it, he sought to kill Moses so Moses took off to the land of Midian.
Maybe you had the right intentions in 2021 but your passion led you to make wrong decisions that affected you. Like Moses maybe you had to take off or you lost your position of power and authority. Maybe the very people you were trying to stand up for did not appreciate it and thus your 2021 did not seem like a good year.
Well, let me remind you, all things work together for good to those who love God and are called according to his purposes.
God still used Moses. Yes, he had to stay in Midian for 40 years to learn some things but he did come back to Egypt but not with the authority and power of Pharaoh as before. This time around he came back with the power and authority of God almighty and God did use him to bring out Israel from Egypt.
Brace yourself for 2022 because God is not done with you yet. Do not allow your failures and shortcomings of 2021 to define your 2022. We know Moses as a deliverer and not as a Murderer.
Expect better things in this new year as you allow God to use you.
Reflections
What shortcomings or failures hit you hard in 2021?
How did this affect your life and your relationship with God?
What must you do to leave that behind to focus on what God has for you in 2022?
Share
Facebook
Twitter
Pinterest
WhatsApp
Previous article
Actor Chris Tucker turns down over $10 million for movie role over religious objections to content
Next article
Apple Becomes First Company To Hit Ksh.300 Trillion Market Value