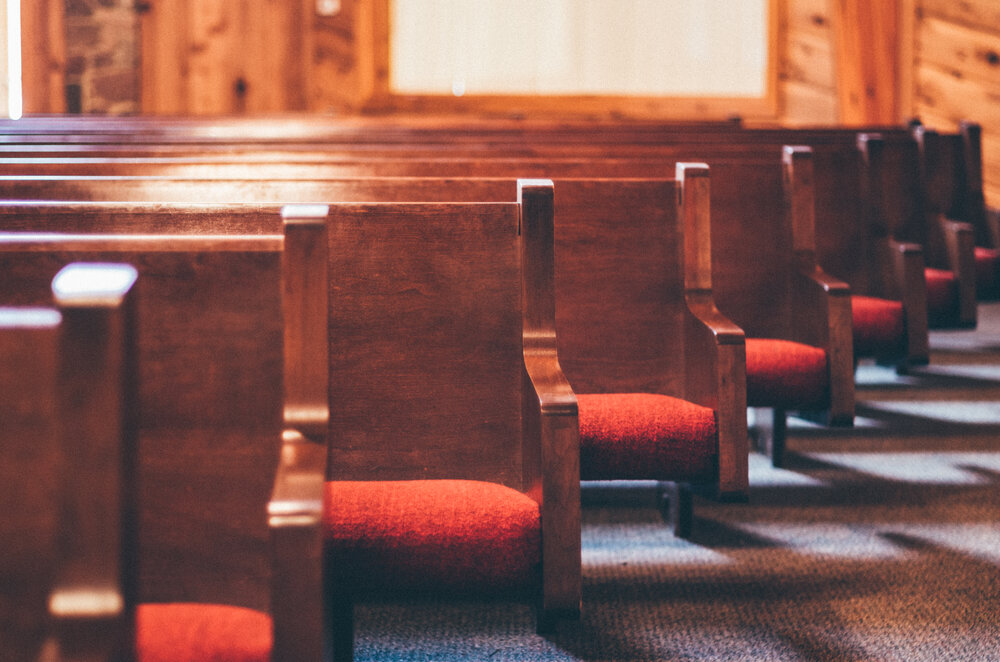 A new report examining those who describe themselves as “non-religious” has revealed that while most say they are atheist, 49 per cent are either agnostic or believe in God, some form of gods or higher power.

The report, published by Theos Think Tank, comes as it is widely expected the 2021 Census on religious identity will reveal a significant rise in the number of people saying they don’t subscribe to any organised religion.

The census from England and Wales, due to be published on 29th November, is expected to reflect a third of the population now describes themselves as non-religious, in comparison with the 15 per cent who ticked that box in the 2001 census and the 24 per cent who also did so in 2011.

The report showed the “non-religious” group tends to subdivide in three different categories: the ‘Spiritual nones’, the ‘Campaigning nones’ and the ‘Tolerant nones’.

The Spiritual nones, who are those individuals “open to spirituality more generally” and see “value in religion and its place in the modern world” while the ‘Campaigning nones’ are “non-religious people who are the stereotypical atheists” and tend to be more “very hostile to religion”.

As for the ‘Tolerant nones’, they are people who are “open to religion in the public life and higher influences ethics, but aren’t believers and aren’t open to spirituality”. They also tend to be slightly younger than the other groups.

“I think that that spiritual group of non-religious and even maybe the tolerant group would be open to maybe participating going to carols etc, something that’s maybe a bit more traditional, and it has maybe a religious element to it, but it isn’t something that they’re declaring faith wise,” Waite continued.