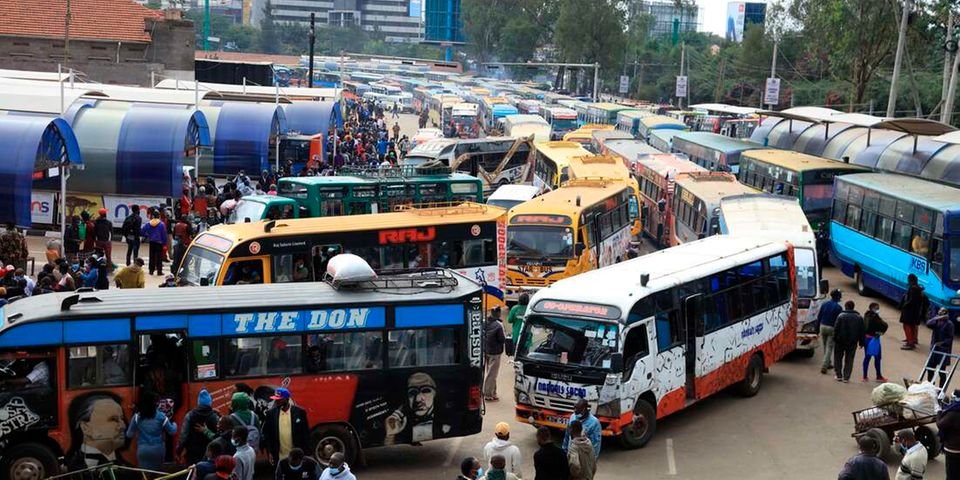 The Nairobi Metropolitan Service (NMS) is conducting yet another trial run for public service vehicles (PSVs) at the Green Park terminus today Wednesday, that has left majority of commuters experiencing traffic snarl-up in major roads leading to the Nairobi CBD.

The trial comes after three failed test runs last year at the terminus, located at the former Lunar Park. The test is expected to run in two phases, with the first involving PSVs terminating at the Railways station and the second featuring matatus plying the Ngong and Lang’ata roads.

NMS Director of Transport Michael Ochieng said that once the two-phase trial run is done, an appropriate day will be picked to finally commission the terminal.

“These phases will be trial runs and not the main commissioning. Our teams will be doing the rehearsals. When we complete the trials, we will go for an appropriate date for official commissioning,” Mr Ochieng, said. 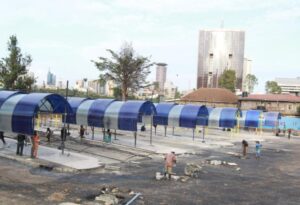 According to the NMS officials, the Green park can accommodate between 300 and 350 vehicles at any one time, processing about 1,000 PSVs per hour and up to 20,000 per day.

Initially, Green park was meant to be commissioned on May 24, but was postponed.