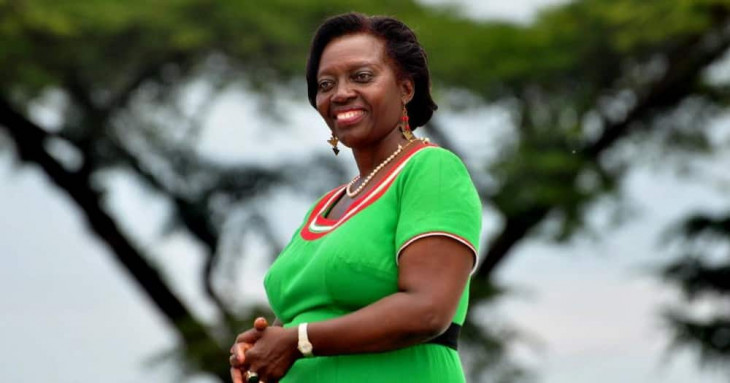 “I needed a true Joshua on my corner, one who will not be a turncoat. After a long search and reflection, together with consultation, I have arrived at the decision that the holder of this position must be a woman,” Hon. Odinga said

He added: “The office of the DP is a workshop which cannot compete with the presidency. The holder must be a co-worker.”

Martha Wangari Karua is a Kenyan politician and an advocate of social justice. She is a former long-standing member of parliament for Gichugu Constituency and an Advocate of the High Court of Kenya. She was Minister for Justice until resigning from that position in April 2009.

Born in September 1957, in Kirinyanga County, and prior to government service, she was intimately involved in the defence of victims of illegal detentions and politically instigated charges during the repressive single-party era in Kenya. T

She further added that, “If we can erode the power of corruption in our midst, we can finally cross the rubicon to the promised land.”

If elected in August the veteran politician will be Kenya’s first female deputy president.