Movie Review: I am Patrick 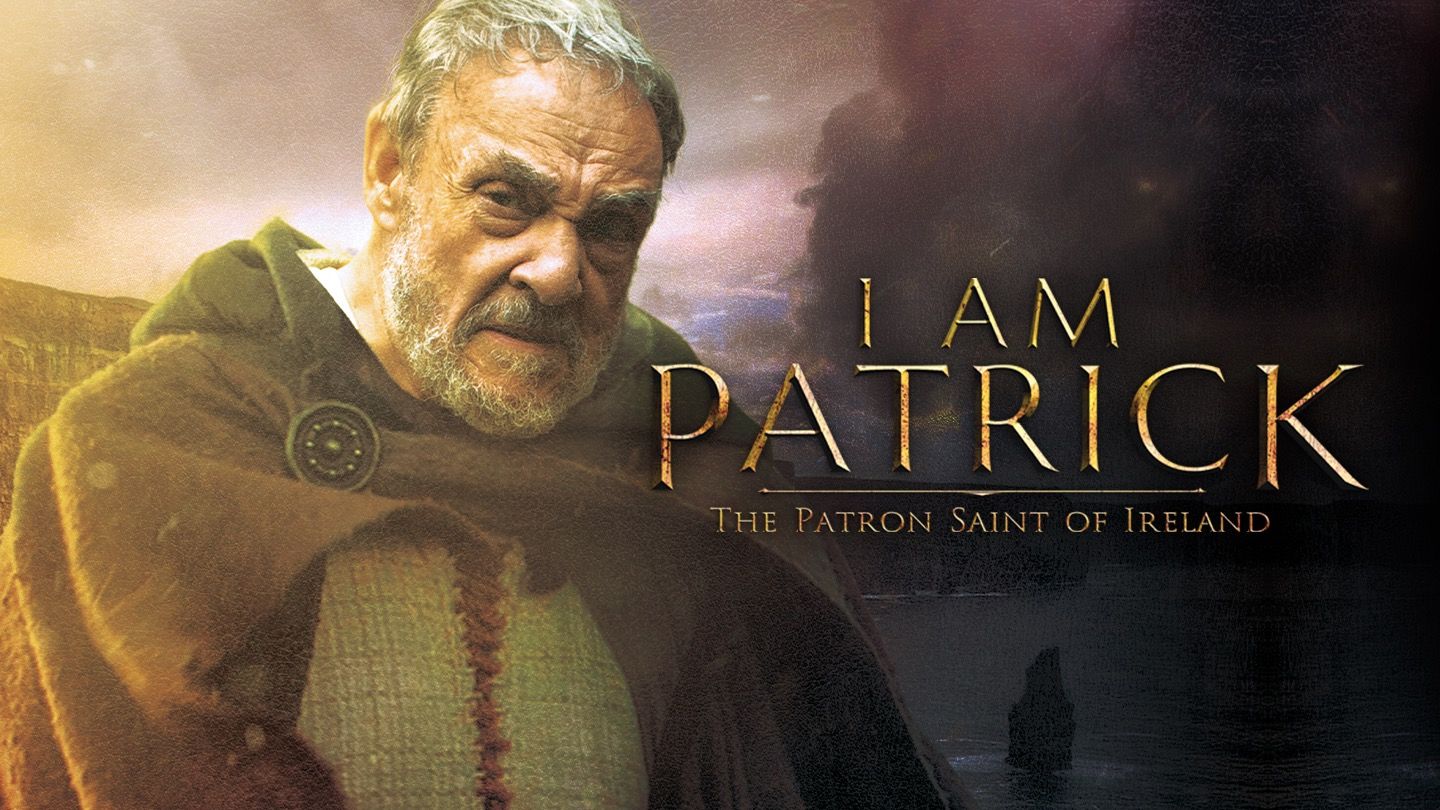 This week we zoom in on the movie, “I am Patrick”. The film is set during the 5th Century where the Roman Empire was collapsing and barbarians threatened civilization. The story revolves around a Roman Catholic teenager Patrick, a son of a government official. Living a comfortable life, where not even faith played a huge part of his life. Patrick’s life crumbles up drastically as he gets kidnapped and enslaved by pirates. In the captivity he worked as shepherd for 6 years and he was close to being driven to the brink of starvation. At this low point, he regained his Christian faith and through divine intervention he escaped. Patrick found a new call he had to answer, he felt God called him to go back to his land of torture to preach the gospel and through the sermons he saved thousands of souls. If you are wondering this is the tale of Saint Patrick.