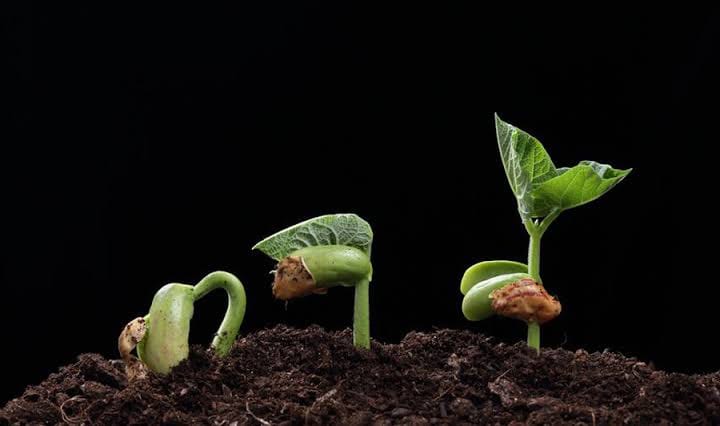 Matthew 13:8
Other seeds fell on good soil and produced grain, some a hundredfold, some sixty, some thirty. He who has ears, let him hear.”
Matthew 13:23
As for what was sown on good soil, this is the one who hears the word and understands it. He indeed bears fruit and yields, in one case a hundredfold, in another sixty, and in another thirty.”
The seed that fell on good ground represents the person who heard the word and understood it. Not only did this person understand the word, but they also embraced it so that the enemy was unable to steal it. When persecution and tribulation come his way because of the word, this individual holds on firmly to what the word says and continues to practice it. He does not waver, and he stays focused in the midst of the persecution.
This is an individual who is focused and the kingdom of God takes priority in His life. The cares of this world and the deceitfulness of riches do not distract him from his devotion to the Lord. As Jesus says, in due time he bears fruit, some 30 some 60 some 100-fold what was sown.
That is God’s desire for all that call upon His name, that we would have that kind of focus and dedication. He desires that we would exemplify discipline, perseverance, Faith, and contentment in our walk with Him.
The question you and I need to ask ourselves today is which of the 4 grounds describes us because we all fall among the four.
Is your heart like the pathway that is hard and lacks understanding such that when the seed falls onto it, the enemy can easily come and steal the seed away?
Or maybe your heart is full of rocks, though you embrace the word; you quickly give up when persecution and tribulation come because of the word?
Do you rejoice and shout when you hear the word, you embrace it and are excited but because of the cares of this world and the deceitfulness of riches that word is chocked never to bear fruit?
I pray that from today you and I would strive to be the good soil. That we would be focused on the word not only to understand it and get excited but that we would walk in it daily no matter the circumstances and trials that come our way. That we would be dependable soldiers in the Lord’s army, content enough to trust Him focused on the most important thing, His kingdom first.
To be that kind of person, there is a price to pay, are you willing to pay up?
Share
Facebook
Twitter
Pinterest
WhatsApp
Previous article
The Faces around the resurrection: Mary Magdalene
Next article
The Faces around the resurrection: The Disciples