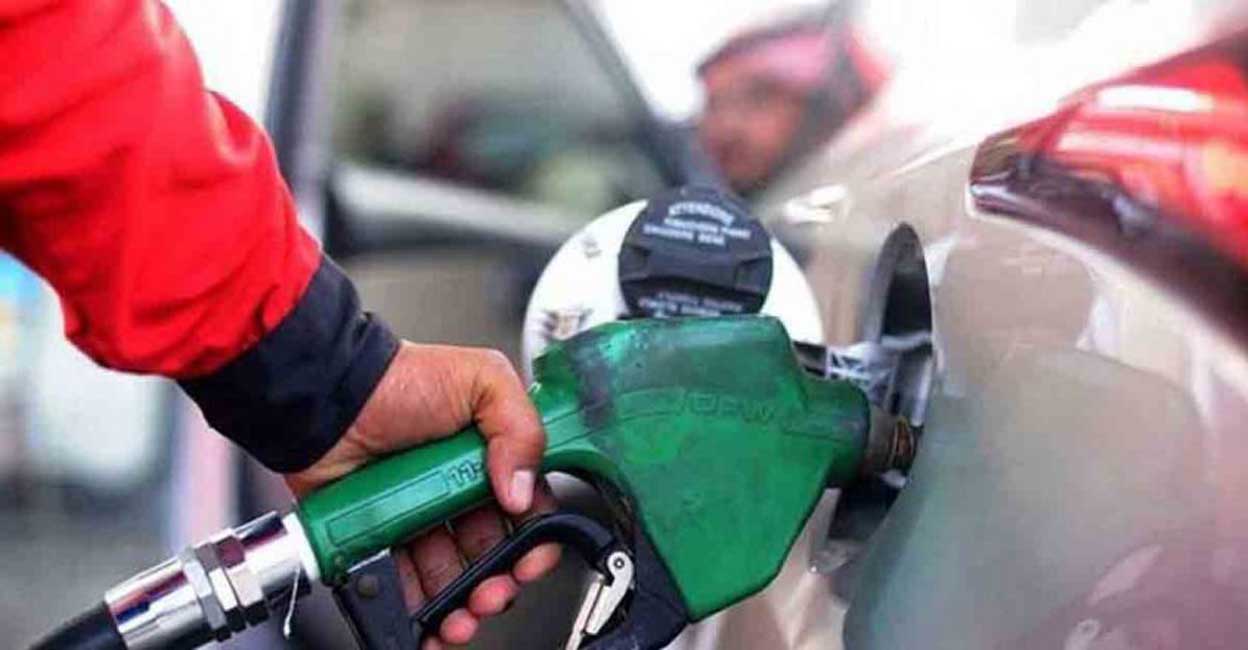 Pump prices have shot to historic highs, with a litre of super petrol and diesel jumping by Sh 9, signalling a further increase in the cost of basic goods and services.

On Tuesday, the Energy and Petroleum Regulatory Authority (Epra) set the new retail prices for super petrol and diesel at Sh159.12 and Sh140, respectively in Nairobi on the back of the increased cost of shipping refined fuel. Kerosene prices also went up by a similar margin and will now retail at Sh127 in Nairobi.

The prices, which will be in force until July 14, will pile more pressure on households and motorists, given that diesel is a key determinant of the basket of goods and services used to measure inflation.

“In the period under review, the pump prices of Super Petrol, Diesel and Kerosene increase by Kshs 9.00 per litre respectively,” the Epra said in a notice on Tuesday.

The latest rise will see petrol prices increase by Sh24 per litre in just three months, the highest increase in the cost of diesel and super in three months since the country started setting pump prices.

‘The Government will utilise the Petroleum Development Levy (PDL) to cushion consumers from the otherwise high prices,” the statement read

The record prices will unleash inflationary pressure on the cost of living as manufacturers of goods, transporters and service providers pass the increased cost of fuel to the consumers.