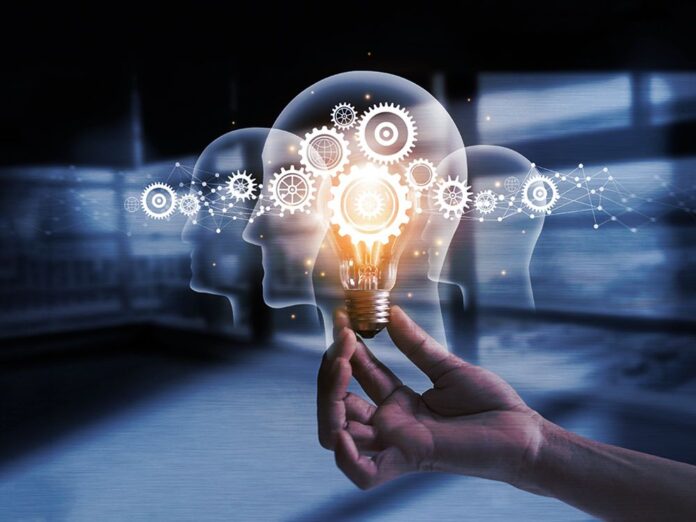 The quest for servant leadership in Africa; both in the church, the state, and even in nongovernmental organizations cannot be overemphasized. That Africa has come a long way with a history of struggle for freedom and self-governance, it is unfortunate that it has only instilled the master-subject mentality. This kind of mentality takes the masses through systems and motions; whether in education, politics, career, or business, that aim at getting or poising an individual for the top position, or at least, in the long run, being the next one in charge.

What we see among our leaders today, is complete non-adherence to what the two late former Vice Presidents of Kenya, Michael Wamalwa, and Prof. George Saitoti perhaps implied, when they once told their fellow parliamentarians to “not let power go with their heads” and that “there comes a time when a nation is bigger than an individual,” respectively. We have become so intoxicated with power, that ‘whoever’ is not in the ‘main’ leadership, feels small, disadvantaged, and dissatisfied.

While we face real issues and challenges of Laziness, Shortcuts, Dependency, and even Caste in Africa, we have almost convinced ourselves and retired to the thinking that unless you’re among the ‘top-ten’, you can never make a positive impact or be part of the solution in society.

The move by the government, for instance, some years back, to either completely decapitate Village Polytechnics, Certificate, and other Tertiary institutions, or to minimize/maximize them into Universities and or ‘bigger’ institutions to help score or add some political muscle to “our” region, was ill-advised. If we shall only raise a generation of CEOs and MDs and Station Masters; where then do we expect to churn the field officer and hands-on middlemen who go down to the ground to implement the points of action?

I guess that’s one of the reasons why most ‘self-made’ leaders and those who have cruised through multiple works and serving experience, have proven more effective and efficient than those who simply earned it by reason of academic qualifications. Worse still, those in the latter leadership positions have often been carried away by their titles and credentials only to forget their roles and responsibilities.

Biblically, God never called people by their titles. He simply addressed them by name and distinguished them by function. For instance, He doesn’t call Moses, “Bishop Moses”, or “Rev. Simon Peter?” but simply by their names! Hence, with God, your mission is more important than your position, as much as your calling is to your title. We clearly lose it then, if the Pastor will literally die for the Bishop’s office; and if the Prophet won’t rest either until he hits the mighty, and if possible; the mightiest. The Apostle, on the other hand, seemingly not taking it lightly, until he puts on the Chief Apostle’s gown. I mean, even in the seating arrangement, you can so quickly tell the Senior Pastor’s seat as being a little bit different from that of the Assisting one. I thought the Apostle was equally raised by a Pastor and trained by the Teacher? I thought we were all convicted into salvation by an Evangelistic anointing? I’m sure the Prophet needs the Apostle as much as the Pastor needs the Prophet and vise versa?

The function and the grace might be different but “let no one think too highly of himself than he ought to” and neither should we think too less of others, as we are all called to be servants after Christ. This does not, in any negate the fact that we must “give honour where it is due” and that indeed, without all contradiction, “the lesser shall be blessed by the greater!” Oh, Church of Kenya; let’s be zealous but balanced, lest the enemy takes advantage of us. No one is indispensable and no one can stand alone! It is only Christ who has the Spirit in full measure and the perfection of all ministry.

Christ’s mission was to raise servant leaders who will impact the world through the Church. The quest for servant leadership is therefore pegged on being Christ-like. Jesus said He never came to be served but to serve. At one point, He demonstrates servanthood by washing His disciples’ feet (John 13).

If ranks were anything to go by, He asserted that whoever wanted to be first and the greatest in the kingdom was to become the least. He lets the woman in Matthew 20 realize what it takes for her sons to sit with Him on the ‘front chair’.

The philosophy of being “first among equals” can only be, in my opinion; secular in nature. With God, the way up is down. God has a tendency of leading us to nothingness and littleness: a place where our human ego is deadened, and where we serve not for gain but for His glory.

The attitude of humility and giving preference to others above ourselves is a nugget to be embraced in society and across generations. The ‘bossy-leader’ attitude will only procure dictatorial, controlling, and manipulative prima-donnas who in turn breed insecurity and idolization.

Serving in humility does not by any means demean your configuration or capacity. 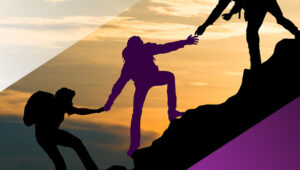 Servant leadership is an attitude that sets an individual in a position to minister to others out of compassion. Servant leaders will do anything it takes to deliver, even without supervision. Servant leaders put other people’s needs as a priority. They strife to get solutions to issues without looking at what they will gain in return. They report to work early and leave late because they focus on achieving set goals. They are disciplined in character and are careful to exemplify role model traits. They are persons of integrity and they remain focused. A servant leader works and walks with his team members. He is not just a man of the people but a man with people’s welfare at heart. John Maxwell, in one of his ten quotes, says, “People don’t care how much you know until they know how much you care.”

Those that be of Christ will transform the world through selfless service – servant leadership, it is.