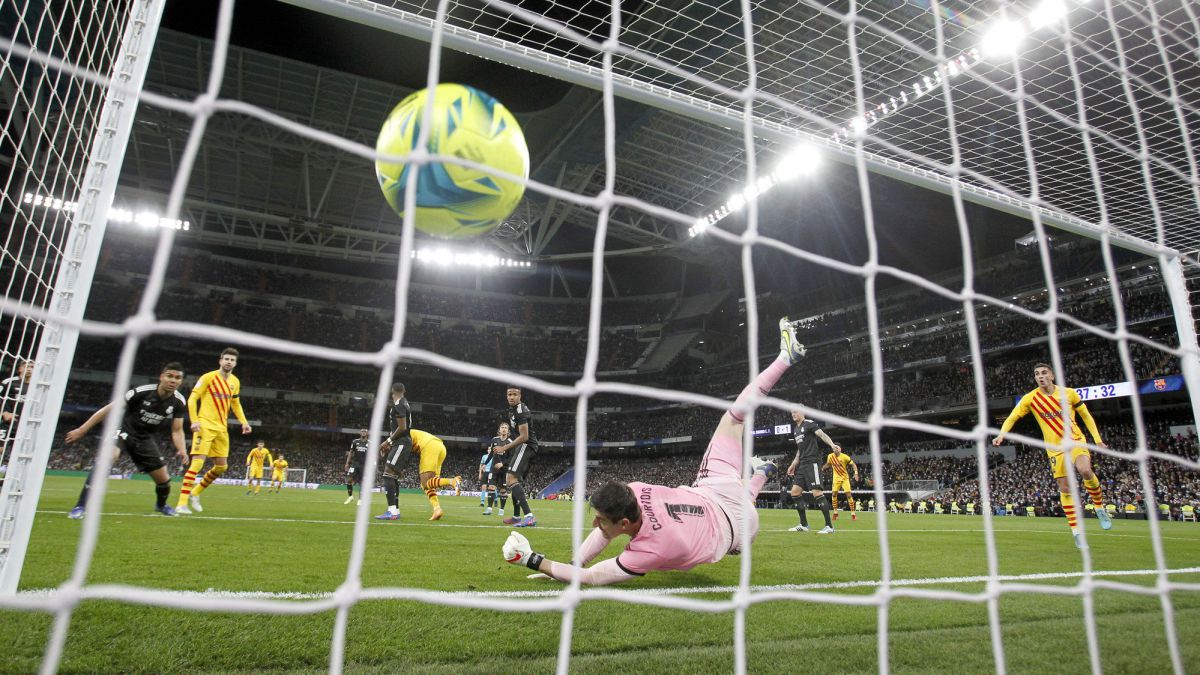 Barcelona upset Madrid with a 4-0 victory at the Santiago Bernabeu on Sunday, with Pierre-Emerick Aubameyang scoring twice.

The match was considered as a litmus test for Xavi Hernandez’s progress at Barca, and they passed with flying colors, humiliating their greatest rivals and indicating that they are ready to fight for La Liga next season.

In other highlights, Liverpool, Man City Set For FA Clash 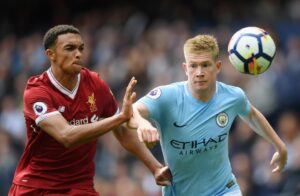 Liverpool and Manchester City’s bid for historic trophy-winning hauls will clash in the FA Cup semi-final at Wembley next month after coming through their last eight ties in differing fashion on Sunday.

City finally got the better of Southampton at the third attempt this season with a 4-1 win, while Liverpool needed a late Diogo Jota strike to see off Championship side Nottingham Forest 1-0.