The Final Journey: The legacy left by President Mwai Kibaki 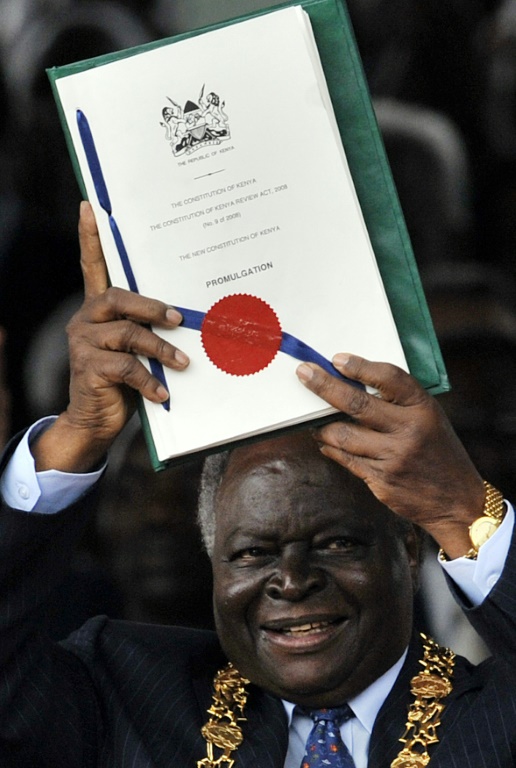 Kenya’s third President, Emilio Mwai Kibaki, died at the age of 90, having served as the Head of State for a period of  two terms.  And today more than 10 Heads of State will join thousands of Kenyans in Mwai Kibaki’s State Funeral at Nyayo Stadium with full military honors for a man described as the father of the economy and a gentleman par excellence.

President Uhuru Kenyatta has described his predecessor as “a gentleman in Kenyan politics,” and “a brilliant debater whose eloquence, wit, and charm won the day, time and time again.”

He eulogized him as a leading figure in Kenya’s post-independence history. “His Excellency Mwai Kibaki earned the abiding respect and affection of the people of this nation and other nations around the world,” President Kenyatta said. “His contributions as Minister of Finance and Vice President saw Kenya’s economy grow steadily, fuelled by a commodities boom as well as fiscal and monetary policies that were the backbone of his economic philosophy,” President Uhuru said.

On taking power in 2002 from the late Daniel Arap Moi, Kibaki was welcomed for his promises of change and economic growth. He boosted education and health sectors that were reeling from mismanagement under previous regimes, and launched ambitious infrastructure projects including large-scale road building like Thika Superhighway. His government introduced free basic education for children and revamped hospitals.

Even though with all the good, he still led Kenya during the most violent election in its history, when more than 1,100 people died in ethnic battles after the disputed polls in 2007, whose aftermath, led to a referendum that overwhelmingly endorsed a new constitution aimed at averting a repeat of the violence.

The 2010 constitution maintained a presidential system, but introduced substantial checks with a devolved system of government in abid to decentralize the national government and bring services closer to the  people.

As we look back at Kibaki’s legacy, what will you remember him for? Let’s here what you have to say…