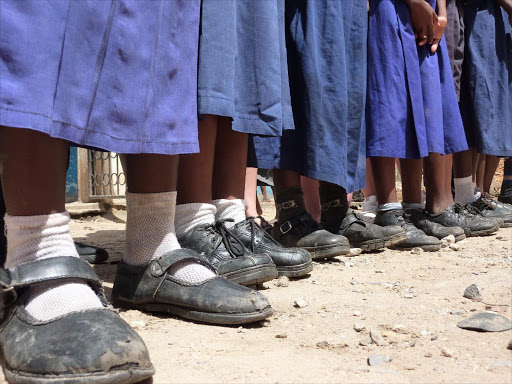 The issue of HIV among adolescents is getting out of hand and needs to be dealt with urgently. Apparently, in 2021 there were a total of 1,473 AIDS-related deaths in those aged between 10-19.

HIV among adolescents is a global issue with the disease being among the leading cause of death in this age group. In Kenya, there are an estimated 98 new HIV infections that occur every week among adolescents.

Another issue affecting our young girls is Sexual and Gender-Based Violence (SGBV)!! In 2021, 96 percent that is 12,512 of SGBV cases were reported among young females aged 12 to 17.

Statistics indicate that one in every 3 girls in Kenya and one in every 7 boys are sexually assaulted in childhood. Of this number, nearly half (45.9%) of females and more than half of males have experienced childhood violence.

Towards this, National Council for Population and Development Kenya (NCPD) and National Aids Control Council Kenya (NACC) have jointly planned a three-day national dialogue and a multi-sectoral collaboration approach with the 47 County Commissioners to discuss their leadership role towards ending these threats across the 47 Counties which aims at accelerating progress towards the Country’s commitments on ending HIV and teenage pregnancies. 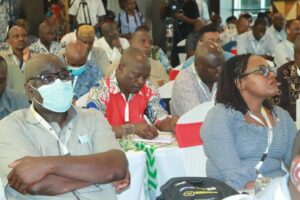 Speaking today (Thursday), while addressing the Regional Commissioners on the triple threats that are affecting our youth that is HIV, Teen pregnancy and Sexual and Gender Based Violence, the CS Fred Matingi’s said,

“Effective today we will start getting reports on these triple threats from all counties so that we can be able to deal with this issue effectively – there will be training and capacity building for the Chiefs and Assistant Chiefs in the village to enable them deal with the triple threat.” 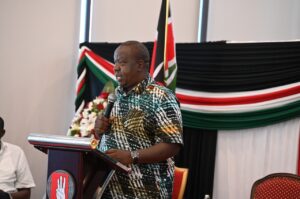 The CS, adding that Regional Commissioners will also be facilitated to train the people under their command on how to collect the data on these threats as well as campaign against the same.

Apparently, last year alone 320,152 girls aged 10 to 19 years presented with a pregnancy at their first antenatal visit at the health facilities.

“Essentially we are going to utilize the government machinery to conduct a campaign against the triple threat and I believe that we will make a difference because I don’t know failure” CS, Fred Matiang’i.

In as much as the situation looks dire, counties such as Kilifi, Taita-Taveta and Siaya have reduced the number of teenage pregnancies by more than 50% in the same period. 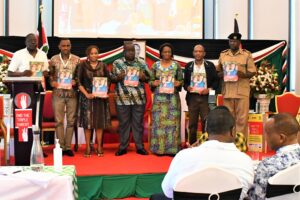 In any country, the youth are considered to be the future leaders. However, our young people find themselves having to deal with three issues that have the capability of derailing them, that is HIV, teenage pregnancies, and gender based violence. But who are these people in our society taking advantage of our young ones?
Share
Facebook
Twitter
Pinterest
WhatsApp
Previous articleBiden Gives Directive to Use 180 Million Barrels of Oil in Reserves
Next article3.3 Trillion It is! 2022/23 Budget