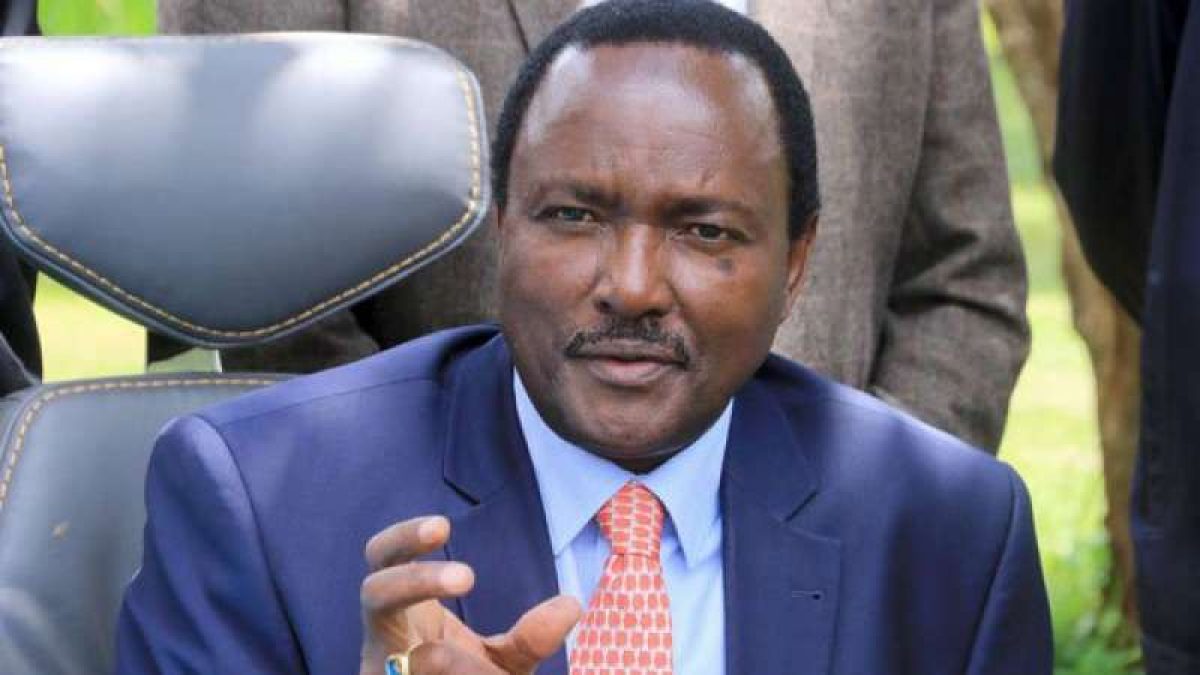 Kalanzo had vowed not to appear before the Selection Panel saying he would be demeaning himself. He insisted that he does not need to attend any vetting as he is the obvious choice for the position that is also eyed by Narc Kenya’s Martha Karua, Sabina Chege, Peter Kenneth, and Hassan Joho among others.

“I want to tell all Kenyans that I will not attend the said process. I find the entire thing demeaning to my person and will therefore distance myself from it,” said Kalonzo during a political rally in Mlologo.

After the interviews, the names will be forwarded to the former prime minister, who will announce the winner to the public.

The presidential candidates have until May 16 to submit their running mates to the Independent Electoral and Boundaries Commission (IEBC).