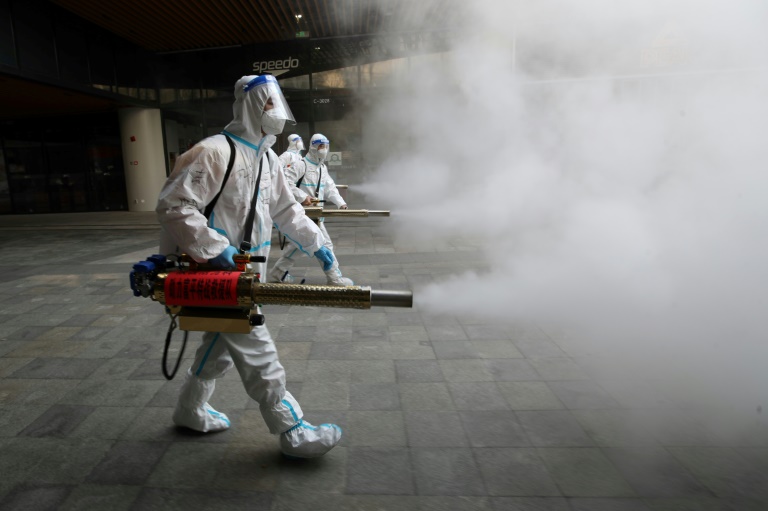 China placed all 17 million residents in one of its biggest cities under lockdown on Sunday, as virus cases doubled nationwide to nearly 3 400 and anxiety mounted over the resilience of its ‘zero-Covid’ approach in the face of the worst outbreak in two years.

The southern tech hub of Shenzhen told all residents to stay at home as it struggles to eradicate an Omicron flare-up linked to the neighbouring virus-ravaged city of Hong Kong.

The lockdown and a suspension of public transport will last until 20 March, a city government notice said, adding that it would launch three rounds of mass testing.

The move extends an earlier lockdown imposed on the city’s central business district.

“If prevention and control is not strengthened in a timely and decisive manner, it could easily become large-scale community transmission,” Shenzhen health official Lin Hancheng said at a Sunday briefing.

The surge in infections across China has also prompted authorities to close schools in Shanghai and lock down multiple northeastern cities, as 18 provinces battle clusters of the Omicron and Delta variants.

China, where the virus was first detected in late 2019, has maintained a strict ‘zero-Covid’ policy enforced with swift lockdowns, travel restrictions and mass testing when clusters have emerged.

But the latest flare-up, driven by the highly transmissible Omicron variant and a spike in asymptomatic cases, is testing the efficacy of that approach.